Not Your Mom’s Pads: Different Ways to Deal With Your Period

Not Your Mom’s Pads: Different Ways to Deal With Your Period

Whether you call it Aunt Flo, that time of the month, or any of 1000 different euphemisms, nicknames for menstruation haven’t changed all that much in the past few decades. What has changed are your options. Comfort, ease of use, and, yes, environmental impact are all considerations. So is using a product that isn’t just made for women but created and marketed by them as well. These are not your mom’s pads––there are many different ways to deal with your period.

What’s in a Name?

Of course the word “period” is itself a euphemism. With its roots in Greek words for around and path (peri-hodos) it evolved into Latin’s “periodus” or “recurring cycle.” The word “period” was adopted as a description for menstruation in the early 1800s. Although today there is debate about whether or not slang words connote shame or embarrassment about a natural function of women’s bodies, at least fewer people are calling it “Eve’s Curse.”

Like other rites of passage from getting a driver’s license to shaving, menstruation quickly moves from milestone to chore. It’s also expensive. The Center for Global Women’s Health calls the struggle many women face affording products related to menstruation “period poverty.” They note that the challenge is faced not just in emerging nations, but among “students, low-income and homeless women and girls, transgender and nonbinary individuals” in higher-income countries like the United States. Further, some 35 U.S. states tax such products as “non-essential goods” while everything from groceries to products created for men like Rogaine and Viagra are often untaxed.

A Period in History

If you ever wondered what women used hundreds or even thousands of years ago for their period, as with most things, they had to make do with whatever was available. In coastal regions, sea sponges were employed. Although not allowed to be sold for use as menstrual products for a time because examinations by researchers revealed they (not surprisingly) contained sand along with bacterial and other contaminants, today they have their adherents and remain widely available at health food stores. While Egyptians once used softened papyrus to craft disposable tampons, Greek physician Hippocrates wrote over 2500 years ago about ones that used lint wrapped around lightweight wood. 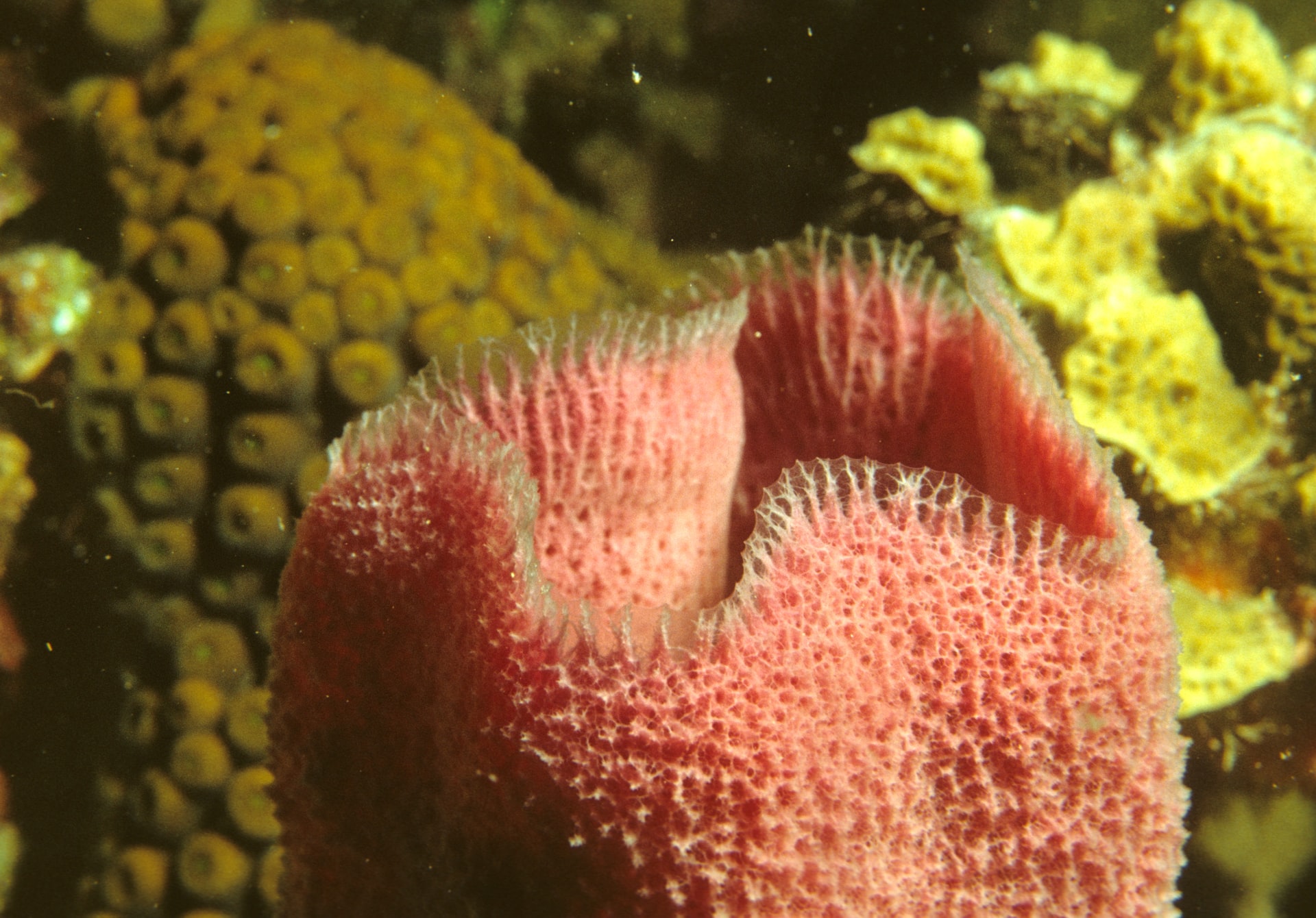 In the 1850s, women donned thick pieces of rubber that as Sharra Vostral, associate professor of History at Purdue University explains, “you would wear over your butt between your bloomers and skirt, so when you sat down there was a rubber barrier. They were heavy and stinky. It could not have been comfortable.” Like the corset, it wasn’t designed with a woman’s feelings in mind.

The slow-building freedoms of the 20th century were reflected in the products developed for periods. Not long after U.S women earned the right to vote in 1920, Kotex released a sanitary napkin. Made of a cotton-feeling, wood pulp product called cellucotton, it was enclosed with the same gauze sheath developed for bandages during World War I (and gathering dust in warehouses after the conflict ended). The first mass-market feminine hygiene product, it benefited from mass-market advertising which described how it worked and why women should use them. Although blue water substituting for blood in ads didn’t arrive until later, purchasing napkins was seen as embarrassing––women would leave a nickel and discreetly take one from a box at the department stores they frequented. If you’ve heard a napkin called a belt, it’s because two years after its release a menstrual belt designed to keep it in place was patented. In 1969, Stayfree marketed the first pads with an adhesive strip––eliminating the need for a belt. 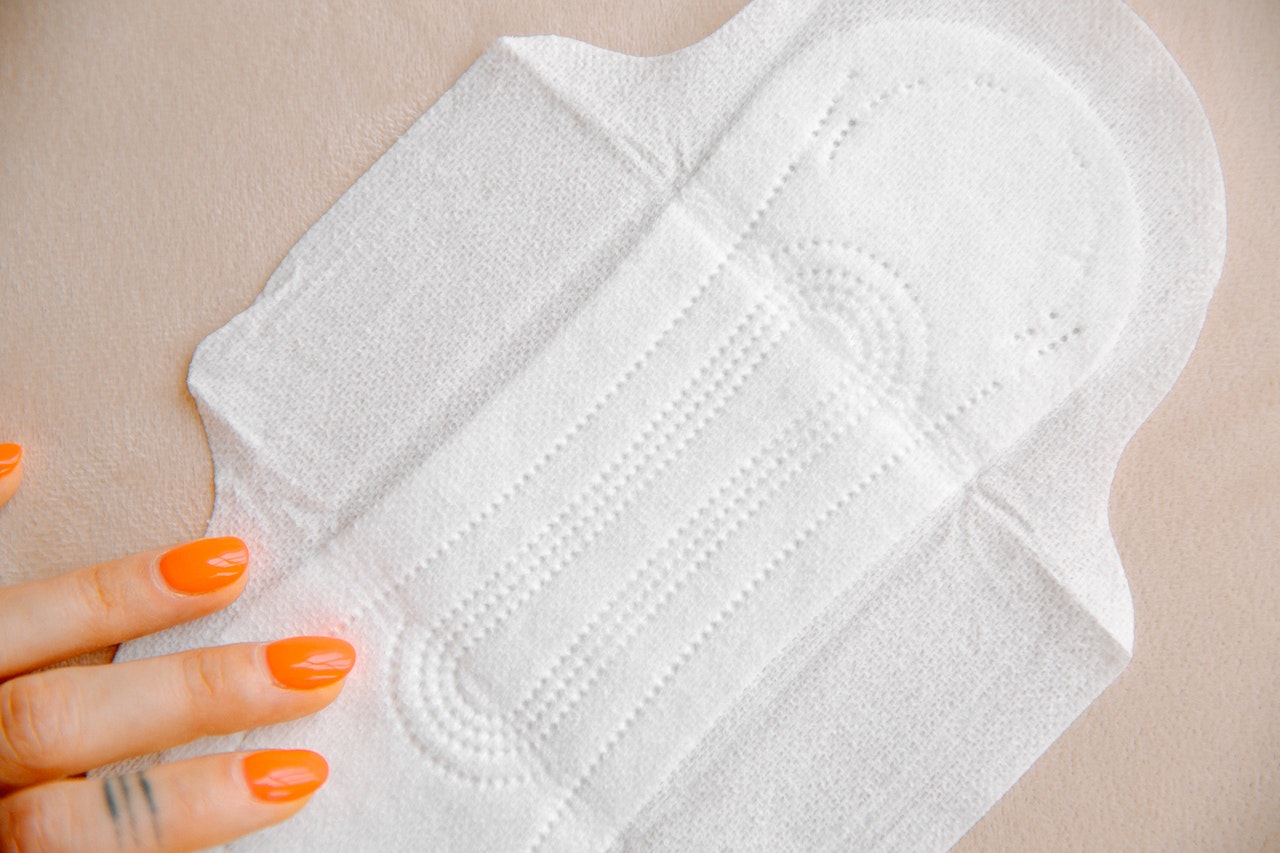 Kotex passed on Earle Hass’s tampon constructed of cardboard and cotton with an applicator. Instead, in 1933 Gertrude Tendrich bought Hass’s patent and founded Tampax. Although both pads and tampons dominate the market today, there are other options. One of them dates to the early days of the tampon. In the 1930s, Leona Chalmers patented the first menstrual cup. It flopped mainly because the era’s women were uncomfortable touching it. Today, reusable cups made of latex or silicone have gained a following for one big reason–since the average woman menstruates for four decades, those dozen periods a year over the course of five days translates into more than 12,000 pieces of mainly non-biodegradable garbage. That’s probably a literal ton of garbage clogging landfills and waterways (along with the occasional pipe). Reusable products are also much less expensive over 40 years of periods. Sponges have also returned as an alternative. Inserted into the vagina to collect blood, sponges can be messy and tricky to use, but some women tout their convenience. Besides sea sponge, there are several other varieties available.

While most women have “period panties,” an actual product known as period panties boasts absorbent fabric in the lining –– as strong as two tampons. It’s perfect for women with uneven flows and girls who have begun menstruating recently. Sellers from online crafts store Etsy offer a wide variety of reusable sanitary pads with unique styles and designs. If you’re concerned about the environment but don’t want to use cups or reusable pads, there are also non-chlorine bleached all-cotton pads and tampons available. Although more expensive, they have the advantage of being disposable without the toxic chemicals. They might even please your mom.

It's important to have strong pelvic floor muscles. Here are some of the best pelvic floor exercises you can do at home--no equipment needed.

There are various treatment options for pelvic floor issues after pregnancy and birth including medications, kegel exercises, and pessaries.