Popular Weight Loss Diets: What Does The Science Say?

Popular Weight Loss Diets: What Does The Science Say?

Losing weight is no easy task. Not only is it difficult to commit to a diet-and-exercise regimen, it’s also difficult to choose one. The reason for this is probably the sheer abundance of diet plans and exercise routines floating around the Internet. And every year, a new diet craze makes its rounds: you’ve surely seen Facebook posts touting the benefits of the “keto” diet or the “paleo” lifestyle. But do any of these fancy-sounding diets actually work? If so, which one is the best?

All this conflicting information can make it incredibly overwhelming to take the plunge and set out on your weight-loss journey. Let’s break things down a little by examining each diet trend in depth, using scientific facts to form a conclusion on which one is most effective.

The ketogenic diet is aimed at hardcore health enthusiasts; the select few who are willing to almost completely cut out carbs from their life. In short, this diet requires you to adhere to an extremely low-carbohydrate, high-fat eating plan, in order to enter a metabolic state called ketosis. Once your body has entered ketosis, it no longer burns glucose as energy. Instead, it solely burns ketone bodies, which are produced in the liver, in turn causing your body to burn fat at a rapid pace.

While proponents of the keto diet often argue about how many carbs per day are acceptable, the general consensus is: no more than 20 carbs a day. For perspective, one slice of bread has around 15 carbs. Instead of carbs, you must exclusively eat foods high in fat and protein like eggs, meat, and various vegetables.

Does the keto diet work? Yes, it does. Studies have proven numerous benefits of the keto diet, such as lower cholesterol, better blood sugar control, and, of course, weight loss. But on the flip side, the keto diet can lead to serious adverse effects such as loss of energy, nutrient deficiency, liver and kidney problems, and constipation. If you’re considering the keto diet, discuss your plan with your doctor first. 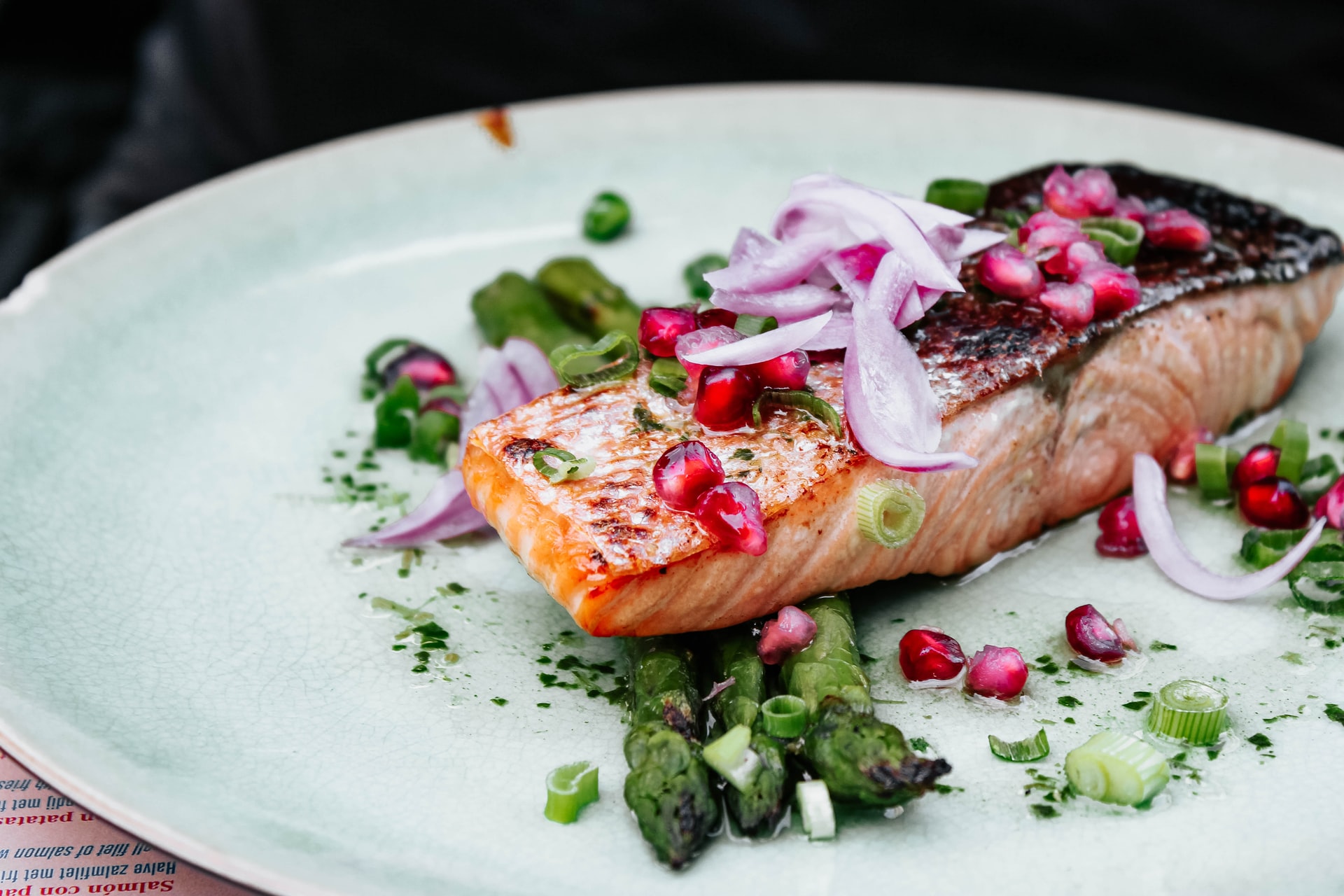 Intermittent fasting is less of a diet and more of an eating pattern. One who follows a pattern of intermittent fasting commonly fasts for 24 hours once or twice a week. But 24-hour fasting is just one method of this weight-loss routine. Another popular method forces you to skip breakfast and only consume food within a window of 8 hours a day. Then, you must fast for a subsequent 16 hours.

The goal of intermittent fasting is to reduce your calorie intake. As you’re eating less, you lose weight. Makes sense, doesn’t it? But what does the science say?

Does intermittent fasting work? Generally, it has been shown to be effective, although not enough research has been done on the subject to prove clear benefits. Intermittent fasting is considered relatively safe, but people with diabetes, heart disease, or kidney disease shouldn’t attempt it without consulting a doctor due to their risk of health problems. Furthermore, intermittent fasting is most effective when combined with moderate-intensity exercise. If you’re thinking of adopting this weight-loss method, go for it–but hit the gym as well.

This is one you’ve probably heard of. The vegan diet is followed by animal rights activists and health nuts alike. Not only does it help save the planet, it’s also good for you. Vegans do not eat any animal products (meat, milk, or eggs), and instead base their diets around vegetables and grains. But can it help you lose weight?

Does the vegan diet work? Not necessarily. While going vegan has many health benefits (lowered cholesterol and blood glucose, reduced inflammation and cancer rates), it isn’t particularly effective for losing weight. In theory, eating lots of vegetables and healthy grains sounds like it would keep the pounds off. But many vegans eat high-carb or sugary foods like pasta, plant-based meats (which are full of sodium and calories), and dairy-free ice cream products–and end up gaining weight. If you do attempt the vegan diet, you’ll need to avoid these unhealthy foods and replace them with nuts, tofu, and quinoa.

The paleo or Paleolithic diet is a diet based on food from the Stone Age. Followers of the paleo diet believe the modern way of eating is unnatural. Thus, they consume only lean meats, fish, nuts, seeds, fruits, and vegetables. While their claims are mostly unsubstantiated, the paleo diet does actually have some health benefits and can promote weight loss.

Does the paleo diet work? Since you’re avoiding sugar (except for in fruit) as well as grains and processed foods, you’re missing out on a lot of calories. So if weight loss is your goal, the paleo diet will get you there. And although there haven’t been many studies done on the topic, we know that the paleo diet helps improve your blood glucose control, lower your cholesterol, and manage your appetite. Plus, there are no adverse health effects associated with the paleo diet since you’re getting all the vitamins and nutrients you need from vegetables, meats, and assorted nuts. Your wallet may take a hit, though; eating meats and nuts for every meal isn’t cheap. 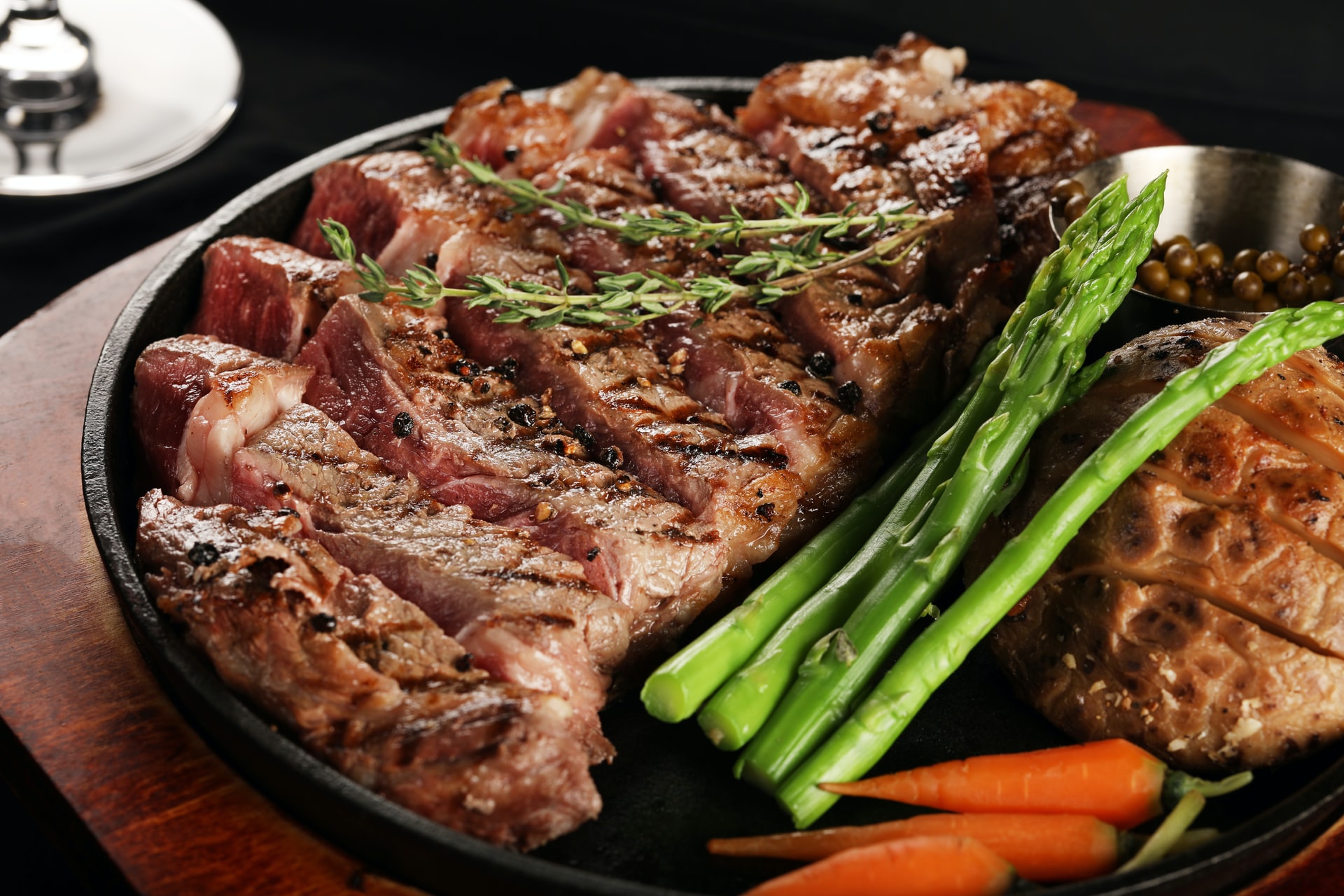 The DASH  (Dietary Approaches to Stop Hypertension) diet is meant to lower your blood pressure. Those who live by the DASH diet eat foods rich in potassium, magnesium, and calcium (vital nutrients that help lower blood pressure) like fruits and vegetables, fish, dairy products, and whole grains. They also avoid sodium. The DASH diet is meant to be enjoyed in the form of 2000 calories a day.

Does the DASH diet work? Like with the paleo diet, you’re avoiding sugar and processed foods, both of which significantly contribute to weight gain. But the DASH diet is still in the range of 2000 calories, which is relatively high. So if you’re aiming for weight loss, try out the DASH diet in a lower-calorie format. Besides promoting weight loss and lowering blood pressure, the diet can also protect against heart disease, diabetes, stroke, and even cancer. Definitely worth a shot.

Finally, we have the Mediterranean diet. Starting in the 1960s, researchers noticed that residents of Mediterranean countries, like Greece and Italy, had much lower rates of heart disease than in the West. It was then found that their diet was responsible for this phenomenon: large servings of vegetables and fruits, generous helpings of fish and poultry, moderate amounts of dairy products, and conservative amounts of red wine. In addition, followers of the Mediterranean diet typically use olive oil as a replacement for butter, an excellent source of monounsaturated fat.

Which diet is right for me?

So if you’re looking for a new weight loss diet, which one should you choose? It’s probably best to stay away from the ketogenic diet unless you consult with a doctor first, since it can be risky. Intermittent fasting can give you results but requires you to put in some effort. The vegan diet has potential, but only if you follow it as intended. The DASH diet works, but only if you limit yourself to fewer than 2000 calories a day.

So that leaves the paleo diet and the Mediterranean diet. Both appear to stimulate weight loss, but as the paleo diet hasn’t been fully studied yet, the Mediterranean diet is probably the better choice, as its benefits are backed by science. Ultimately, though, all of the diets on this list can help with weight loss (if you know what you’re doing), so the choice is yours.

When it comes to treating mental illness, researchers have been studying the interaction between nutrition and mental health for decades. What's the link?

Does A Vegan Diet Work For Weight Loss?

You’ve probably heard of the vegan diet, one of the world’s most popular eating regimens. The question is, does it work for weight loss?

One of the ways to reduce chronic pain caused by inflammation is to change your diet. If you suffer from chronic pain, what should you eat?