Popular Weight-Loss Supplements: What Does The Science Say?

Popular Weight-Loss Supplements: What Does The Science Say?

For most people, losing weight is a challenge. That being said, many can successfully adhere to a diet-and-exercise regimen and achieve their weight-loss goals. However, a large number of people are unable to do so. Instead, these individuals opt for alternative ways to lose weight, such as supplements. You’ll find weight-loss supplements in the form of “diet pills” in every gas station or health food store, but do they actually do what they claim to do?  Let’s explore some of the most popular weight-loss supplements and see if their purported benefits actually hold up from a scientific perspective.

African mango (Irvingia gabonensis) is a tree originating from Central and West Africa. The tree’s fruits are similar to grocery-store mangoes, and its seeds have been used traditionally to treat an assortment of ailments such as diarrhea, yellow fever, hernia, and dysentery. In recent years, the seeds of the African mango have been used for weight loss as well.

Does African mango work? Possibly. A 2009 study consisting of 102 overweight patients found that consuming 150 mg of African mango seed extract before lunch and dinner resulted in significant weight loss (around 6%) and improved cholesterol and blood glucose compared to a placebo. And a 2005 study on 40 obese patients upped the dose to 350 mg 3 times a day and found that patients who took the extract had reduced body weight (around 5%) and better cholesterol levels than patients who took a placebo.

Beta-glucan is a type of soluble fiber extracted from oat and barley. It has purported benefits for diabetes and weight loss and has been the subject of numerous clinical trials; however, results have been inconclusive.

Does beta-glucan work? It’s unclear. Its supposed benefits have been proven in some studies, but others have found different results. A large review of multiple studies found that the effects of beta-glucan on weight loss are vague, noting two studies: one on overweight women that found beta-glucan to be ineffective at stimulating weight loss, and another that determined beta-glucan to cause a “significant reduction” in weight in Japanese men. It can’t hurt to add some oats and barley to your diet if you’re looking to lose weight, but don’t expect a miracle.

Bitter orange (Citrus aurantium) is a fruit from an Asian tree that has been used in the form of extract in weight-loss supplements for years. But Citrus aurantium isn’t a grocery-store orange: it contains a protoalkaloid called synephrine, which has been shown to have adverse health effects. 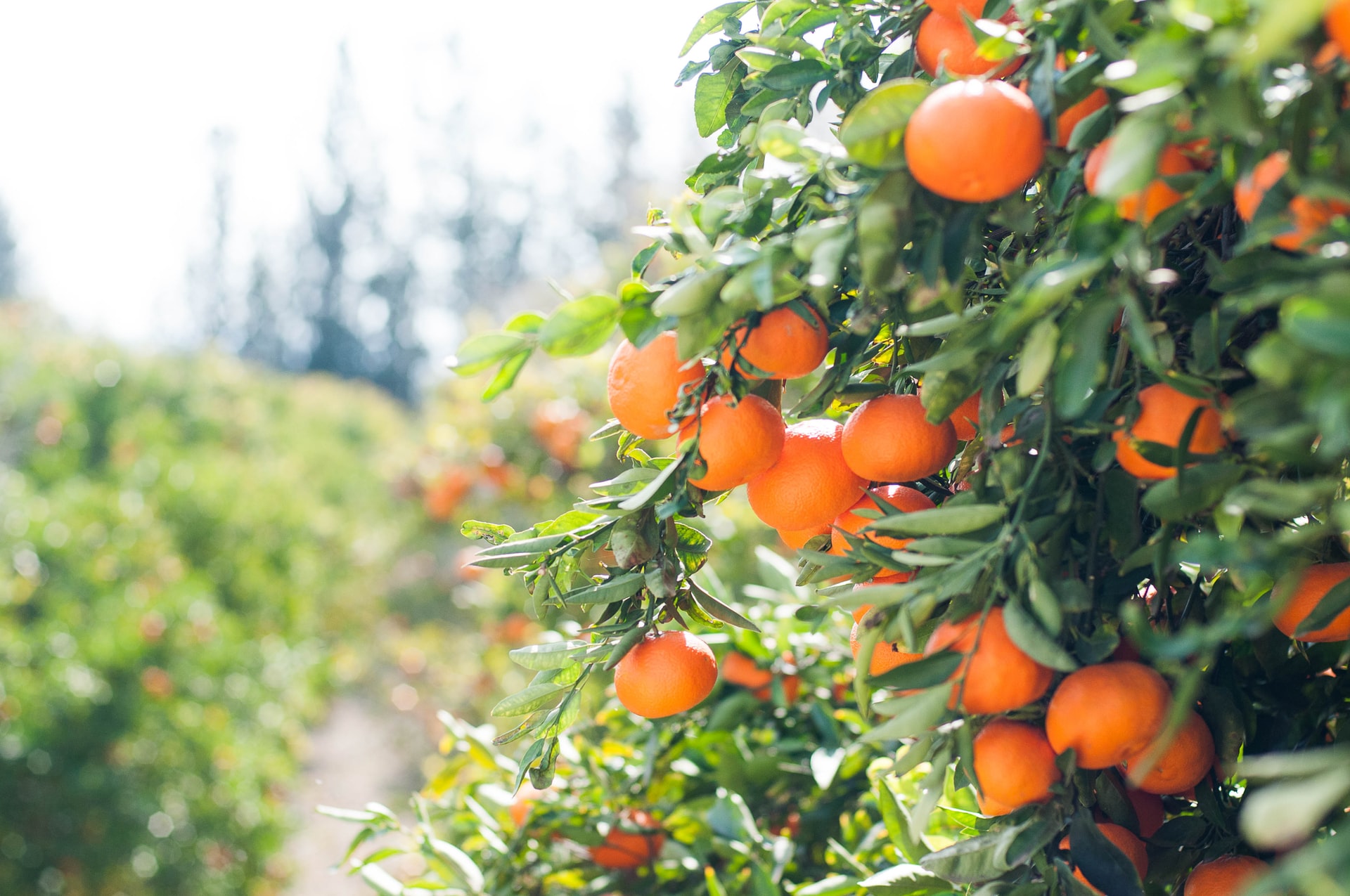 Does bitter orange work? Possibly, but its active chemical can raise blood pressure and heart rate to unsafe levels. People who have taken bitter orange in supplement form have reportedly had heart attacks and strokes as a consequence (although other ingredients were involved). However, one clinical trial had overweight and obese participants consume a bitter orange extract for 12 weeks. It found that not only didn’t the extract produce any “significant adverse events,” the participants had “modest increases” in weight loss. So is it safe to use? Most likely, unless you have heart problems. In any case, it’s probably best to discuss the matter with your doctor first.

Caffeine, the world’s most popular drug, is the active chemical in coffee and tea. Other food products that contain caffeine include energy drinks and sodas. It’s mostly consumed for its stimulant effects, but has also been used in supplements for weight loss.

Does caffeine work? On its own, not really. Although caffeine can suppress appetite and even help you burn calories, it doesn’t actually promote weight loss unless you’re already on a diet of some sort–and even then, its effects are negligible. One review of 13 studies found that caffeine “might” promote a reduction in weight, which isn’t saying much. You’re better off sticking to a diet plan, but you can enjoy a morning cup of coffee or two.

Capsaicin is the active chemical in chili peppers. It’s been used traditionally for thousands of years in many different cultures. Capsaicin has numerous medical benefits (anti-cancer, anti-inflammation, anti-Alzheimer’s), but does it work for obesity?

Does capsaicin work? Possibly. Some studies have found capsaicin to have slight weight-loss benefits with no adverse effects. Other studies have shown capsaicin to suppress appetite and increase resting energy expenditure. It may not help the pounds fly off, but capsaicin is healthy and can be safely added to your diet, although you’ll still need to lose weight through other methods. 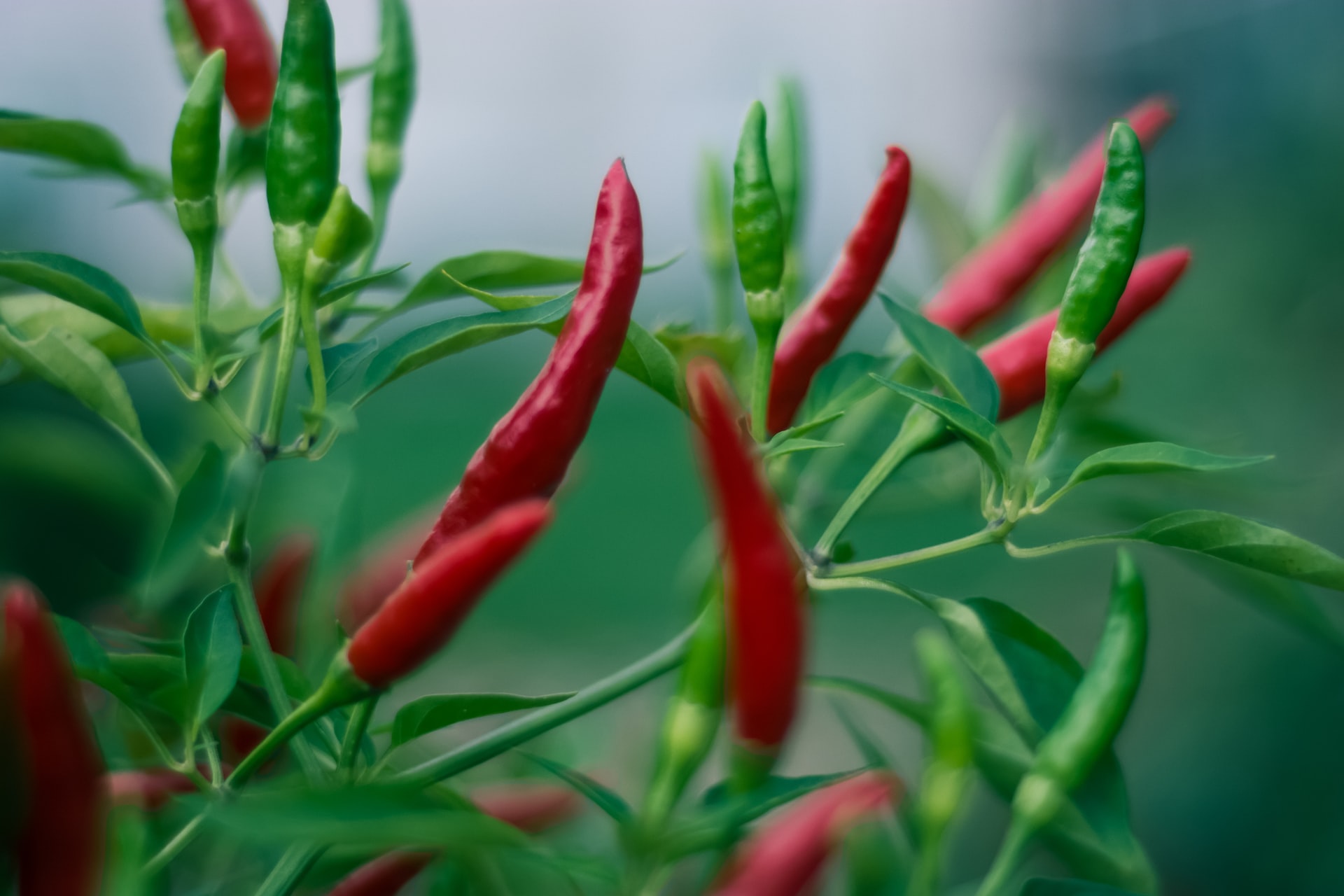 Chia seeds, from the chia plant native to Mexico, are a healthy source of fiber. They’re also a good source of omega-3 fatty acids and antioxidants.

Do chia seeds work? No. A large 2009 study (along with multiple others) found that chia seeds were entirely ineffective at promoting weight loss. They’re good for you, though.

Chitosan is an extract made from shrimp, crab, or lobster shells. Its main use is as a weight-loss supplement, but it also has purported cholesterol-lowering benefits.

Does chitosan work? No. A 2004 study reviewed five systematic reviews and 25 clinical trials that compared chitosan versus a placebo. Participants that took chitosan for 8 weeks did not lose any more weight than participants on a placebo. The study’s authors concluded “there is considerable doubt that chitosan is effective for reducing body weight in humans.”

CLA is a type of fatty acid found in meat and dairy products, such as beef and milk. For years, it has been used in weight-loss supplements and to protect against diabetes and cancer. However, CLA supplements contain large amounts of the chemical, which can lead to adverse health effects. Furthermore, CLA in supplements is derived from vegetable oil rather than meat or dairy and may not have the same health benefits as natural CLA.

Does CLA work? Possibly, if taken in the form of food rather than supplements. A review of 18 studies found that CLA produced “modest loss in body fat” in humans, and other studies have come to similar conclusions. If you’re considering adding CLA to your diet, make sure you get it from natural sources.

Fucoxanthin is a marine carotenoid derived from brown seaweed. It has been studied for its role in weight loss and reducing inflammation. Fucoxanthin has also been used in traditional medicine to treat diabetes.

Does fucoxanthin work? Possibly. A review of the extract noted one study in which fucoxanthin was determined to have a potential anti-obesity effect and reduce fat buildup in the liver. As it hasn’t been studied thoroughly, it’s not a good idea to form a conclusion on whether fucoxanthin can actually promote weight loss. But there don’t appear to be any side effects associated with fucoxanthin use, so it’s probably safe to include brown seaweed in your diet. 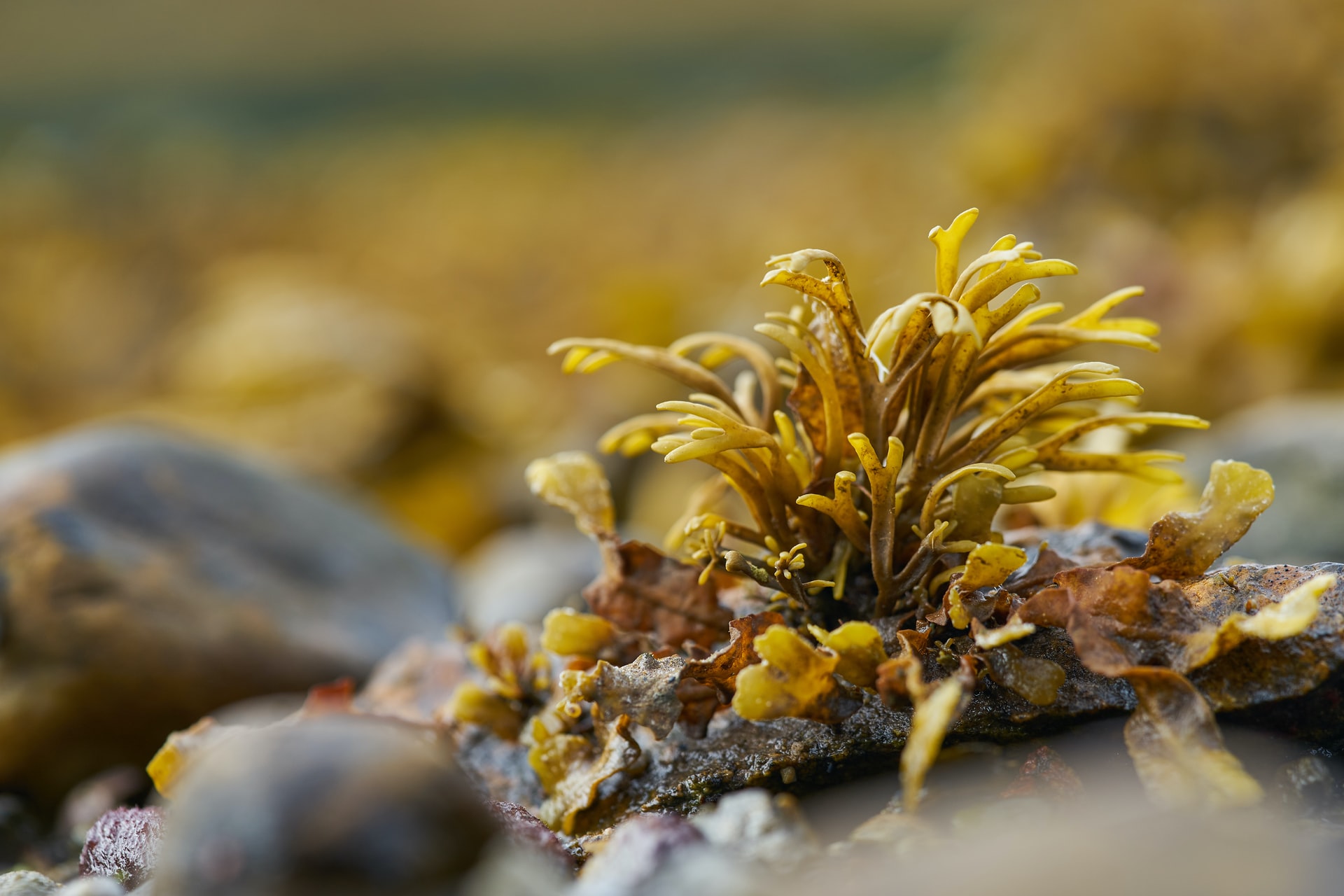 Garcinia, or Malabar tamarind, is a fruit from a tree native to India and Asia. The rind of the fruit is used to season and preserve food. It also contains a chemical called hydroxycitric acid (HCA). Some weight-loss supplements contain garcinia extract.

Does garcinia work? Probably not. It hasn’t been studied in depth, but unfortunately, most existing studies found garcinia to have no weight-loss benefits (although some did prove garcinia to cause modest weight loss). Moderate doses of garcinia have no side effects, so it’s safe to use, but it may not do anything for you.

Does pyruvate work? Possibly. Studies show mixed results. A study of 26 overweight participants found that those who took pyruvate for 6 weeks lost 2.6 pounds compared to those who took a placebo. But another study of 14 obese women did not find pyruvate to have any effect on weight loss. As with garcinia and fucoxanthin, there simply hasn’t been enough research done on pyruvate to determine its effectiveness. But it doesn’t seem to have any side effects when taken at moderate levels, so it’s OK to use.

Which supplement is right for me?

If weight loss is your goal, then supplements aren’t going to do much for you unless you’re actively trying to lose weight through diet and exercise. That being said, some of the supplements on the list above can speed up the process a little.

The most effective weight loss supplement mentioned in this article would probably be African mango, which you can find at most health food stores. Another one to consider is bitter orange, which although controversial, does have the potential to aid in weight loss (discuss this one with your doctor, though). In the end, you should form your own conclusion on which weight-loss supplement is right for you–with help from your healthcare professionals–based on the scientific evidence above.

Does A Supplement A Day Keep The Doctor Away?

Americans love supplements. But is taking a handful of pills a day the same as eating nutrient-rich fruits, vegetables, grains and meats?

Supplements To Protect Against Prostate Cancer

Prostate cancer is very treatable and rarely fatal. Most supplements have not been proven to protect against prostate cancer, but they can provide benefits.

Chapped lips can be an issue for people in cold weather but certain supplements may help with deficiencies that can lead to the problem.