Lung cancer is, perhaps, one of the most well known forms of cancer. Whether it’s your great aunt who smoked a pack a day, or your cousin who works in construction who is worried about getting it due to working with asbestos, most of us know someone who was affected by lung cancer or concerned about possibly being affected by it–and for good reason. According to the American Cancer Society, lung cancer is the second most common diagnosed cancer in both men and women but it is the leading cause of cancer mortality. And while it is more common in the 65-70 age range, it doesn’t discriminate based on gender, race, or economic bracket – though in general, lower socioeconomic status patients are more predisposed.

One of the key difficulties of diagnosing lung cancer lies in the symptoms. Not only do people experience the symptoms differently, some may not have any symptoms at all until it’s at an advanced stage. Other people simply have an overall lack of well being. Some of the symptoms can also be associated with other illnesses such as loss of appetite, unexplained weight loss, feeling tired or weak, or simply vitamin deficiency. Recurring bronchitis and pneumonia could possibly be a result of irritants that remain in one’s environment, or it may be acute bronchitis. Hoarseness could be caused by a cold, allergies, etc. Perhaps more concerning on the list of symptoms that most likely send people running to the doctor are: coughing up blood or phlegm that is a rusty color (definitely a sign of something wrong), chest pain (that by itself can also signal a possible heart attack), wheezing (specifically wheezing that is worse when breathing deeply, coughing, or laughing). If the cancer has metastasized (spread to other parts of the body), it may present with other symptoms as well, depending on where it may have spread.

This is where the world of cancer research comes in. Medical practices and knowledge bases are constantly being improved on through research, and lung cancer is no different. For those who seem to have no risk, the reliance on appearance of symptoms can lead many to be diagnosed at a late stage, limiting the effectiveness of treatments. Or the cancer may only be discovered if the patient goes in for a CT scan because they may be experiencing problems elsewhere.

One problem that radiologists often have is that there are types of cancers, both malignant and benign, that can look the same once they are imaged. Imagine that you took a picture of a group of people from far away. One may be tall, one may be short, one may have long hair, one may have short curly hair, but you couldn’t necessarily determine the features from a picture like that. 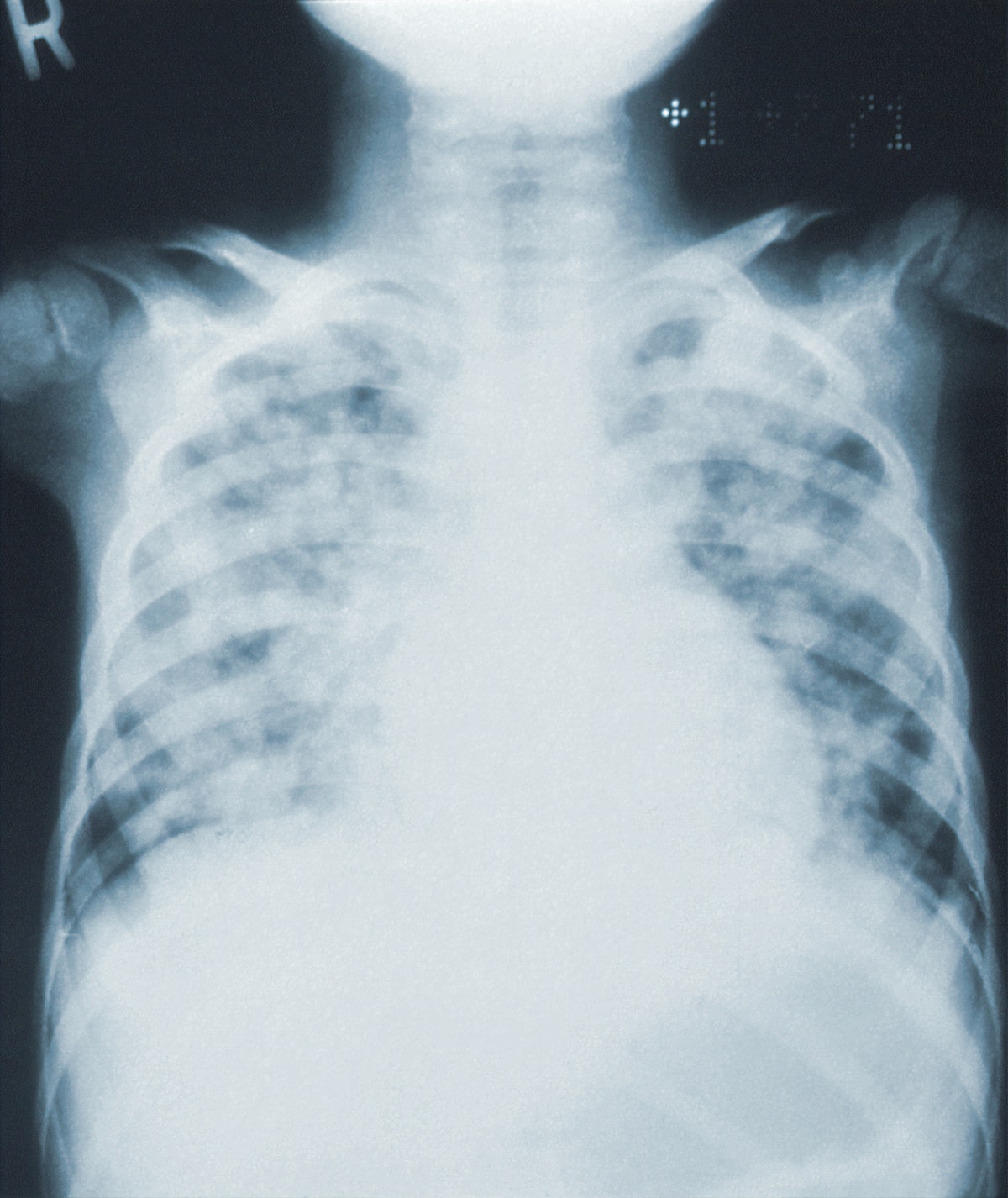 Radiomics is the science that allows one to identify the specific features of a cancer, such as lesion shape, volume, attenuation, etc., in an image that otherwise may not be so clear. Specifically, the picture is effectively turned into a set of data that then allows the radiologist to more clearly identify just what is going on with the cancer, and how it’s “behaving.” Is the cancer, in fact, benign when originally thought to be malignant? How big is it? Is the cancer in danger of metastasizing? Just like Photoshop can help clean up a fuzzy picture, radiomics helps a radiologist more clearly define the fuzzy picture of the cancer.

So what’s the big deal?

To start with, more exact data makes it easier to correctly diagnose a disease. So instead of having a doctor point at a fuzzy picture and say, “Well, I think that looks benign so we’ll take a wait-and-see approach” which could cause long term an irreversible damage to a cancer patient, the doctor can instead say, “Well, according to radiomics a lung cancer nodule has x shape and y dimensions and what we’re seeing on the screen matches that information.” This helps determine the course and timing of treatment. Identifying all the features of a cancer down to how it’s actually behaving may further allow doctors to refine treatment plans in order to be more effective and timely as a whole.

Isn’t it much more pleasant being able to identify the people in a picture instead of pointing to it and saying, “I think that’s Joe… and that might be Sam… but I don’t know.” Radiomics is a gamechanger in the world of cancer screening, particularly when it comes to lung cancer. With a disease that has many different possible symptoms that may not show up in the earliest stages, being able to accurately screen for it can save the lives of many people. 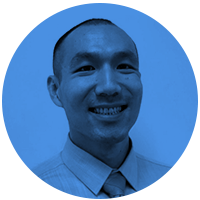 Early detection of lung cancer via CT chest imaging is vital in improving mortality. For my patients aged 55-77 with at least 30 pack year smoking history and having smoked within 15 years, I have a conversation about the pros and cons of annual low dose CT chest for lung cancer screening. Studies have shown that annual low dose CT scan in this high risk population can lead to earlier lung cancer detection and improved survival. As the field of radiomics develops, this will improve our ability to interpret the CT scans and hopefully decrease the need for invasive diagnostic procedures.

Pulmonary Rehabilitation: What is it and who would benefit?

Idiopathic Pulmonary Fibrosis (IPF) is a lung disease of unknown etiology characterized by irreversible scarring of the lung tissues.