Religion and Quality Of Life

Religion and Quality Of Life

The number of people who identify as Christians in the United States is declining rapidly: Only 65% of American adults affiliate with Christianity, down 12% over the last decade. Protestantism and Catholicism are also losing popularity: 8% and 3% losses in affiliation, accordingly. The statistics don’t lie: many Americans seem to be abandoning their faith.

During these times of political and social tension, it may seem counterintuitive to rediscover religion and further complicate matters. But it appears that people who describe themselves as “religious” or “spiritual” are happier overall. In fact, a Pew Research Center study done in numerous countries found that 36% of actively religious people consider themselves “very happy,” compared to only 25% of people who had no religious affiliation.

Other studies have found that faith is an effective antidepressant as well. A survey of 159 patients done at McLean Hospital in Belmont, Massachusetts, found that patients being treated for depression who believed in God had better treatment outcomes. Their levels of well-being, depression, and self-harm were assessed before and after the study. The conclusion was that patients who did not believe in God were twice as likely to be less responsive to treatment than patients who had a belief in a higher power.

Religion may also help you live longer. Numerous studies have found that religious people have lower mortality rates. A particular study found that people who visited places of worship more than once a week were significantly (>20%) less likely to die during the monitoring period than non-attenders. 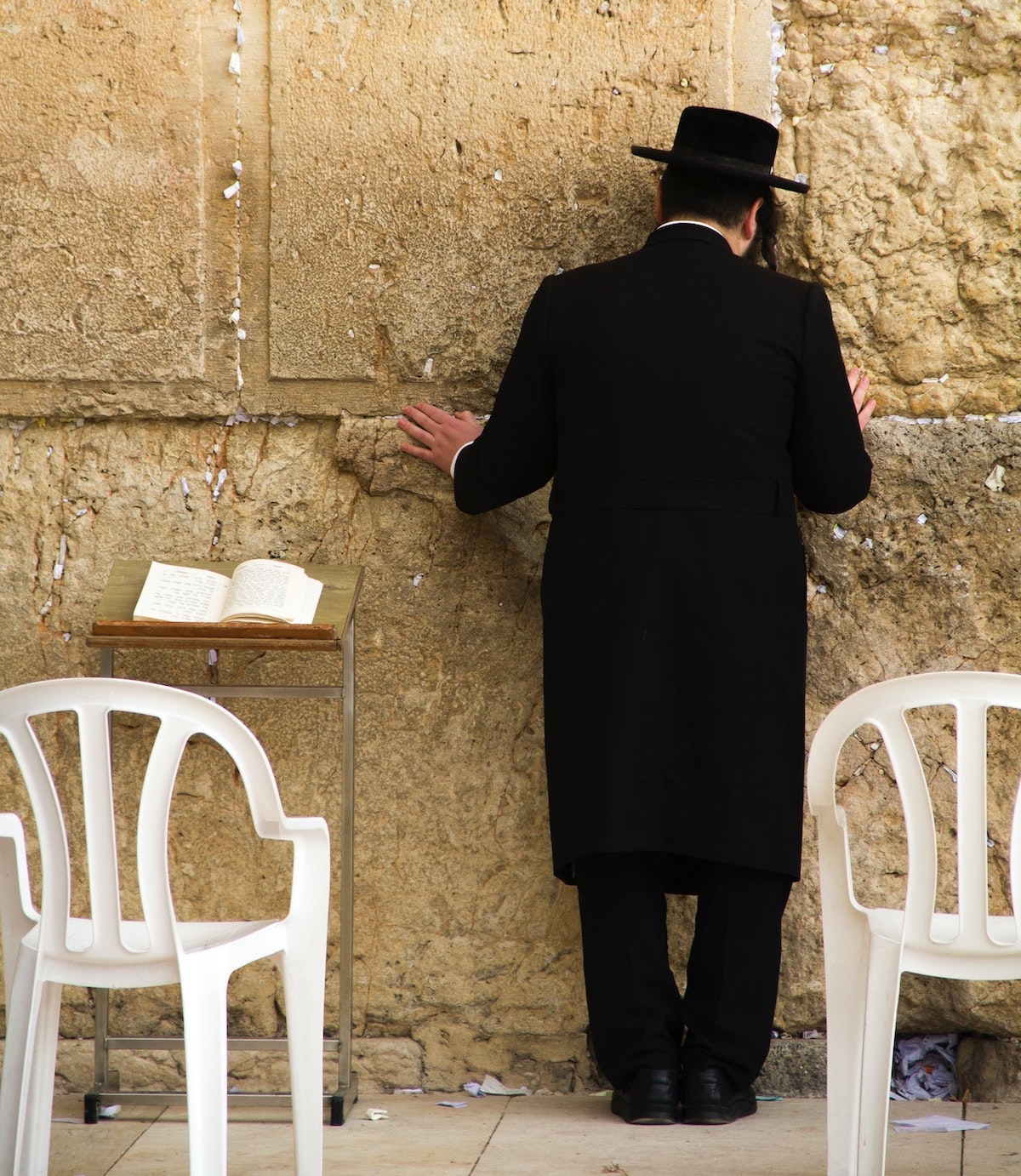 Religion can also help combat other health issues. One study found that secular Jews had higher rates of cardiovascular disease than religious Jews. The study, done over the span of 23 years, examined 10,059 Israeli civil servants and concluded that Orthodox Jewish men had a 20% lower risk of fatal coronary heart disease than non-religious men. And a number of studies have been done on religion and hypertension. The studies all came to similar conclusions: Religious involvement is associated with lower blood pressure.

Why, then, does religion have all these benefits? Well, there’s no one clear answer. For starters, religion provides a support system for many. Being in a community with friends and family who share the same beliefs as you can be very comforting and give meaning to your life. It’s no surprise that those who have something to live for live longer and with fewer health complications as well. Religion also gives people something to look forward to after death. Many religious people believe if you’re a good person in this life, you’ll be treated well in the next. This can give a person a feeling of peace, knowing they can rest easy when the time comes to leave this life behind.

What Does Organized Religion Activity Look Like in A Post-COVID World?

The Spiritual Benefits of Intermittent Fasting

Struggling with suicidal thoughts can be lonely. Could faith be the answer to making loneliness a bit more bearable and ultimately combating suicide?