Struggling To Work Out? Music May Be The Answer

Struggling To Work Out? Music May Be The Answer

People who listen to high-tempo music while exercising may reap more benefits from the workout and perceive it as easier, according to a new study published in Frontiers in Psychology.

Those who performed endurance exercises, such as running, saw a more pronounced effect from the music as opposed to those who underwent high-intensity training, such as weightlifting. Researchers examined the effects of high-tempo music on 19 female volunteers ranging from 24 to 31 years old who either performed an endurance exercise (walking on a treadmill) or a high-intensity exercise (using a leg press). Half of the volunteers exercised in silence, while the other half listened to high-tempo pop music. The researchers asked the volunteers’ opinions on the difficulty of the exercises and monitored their heart rate. 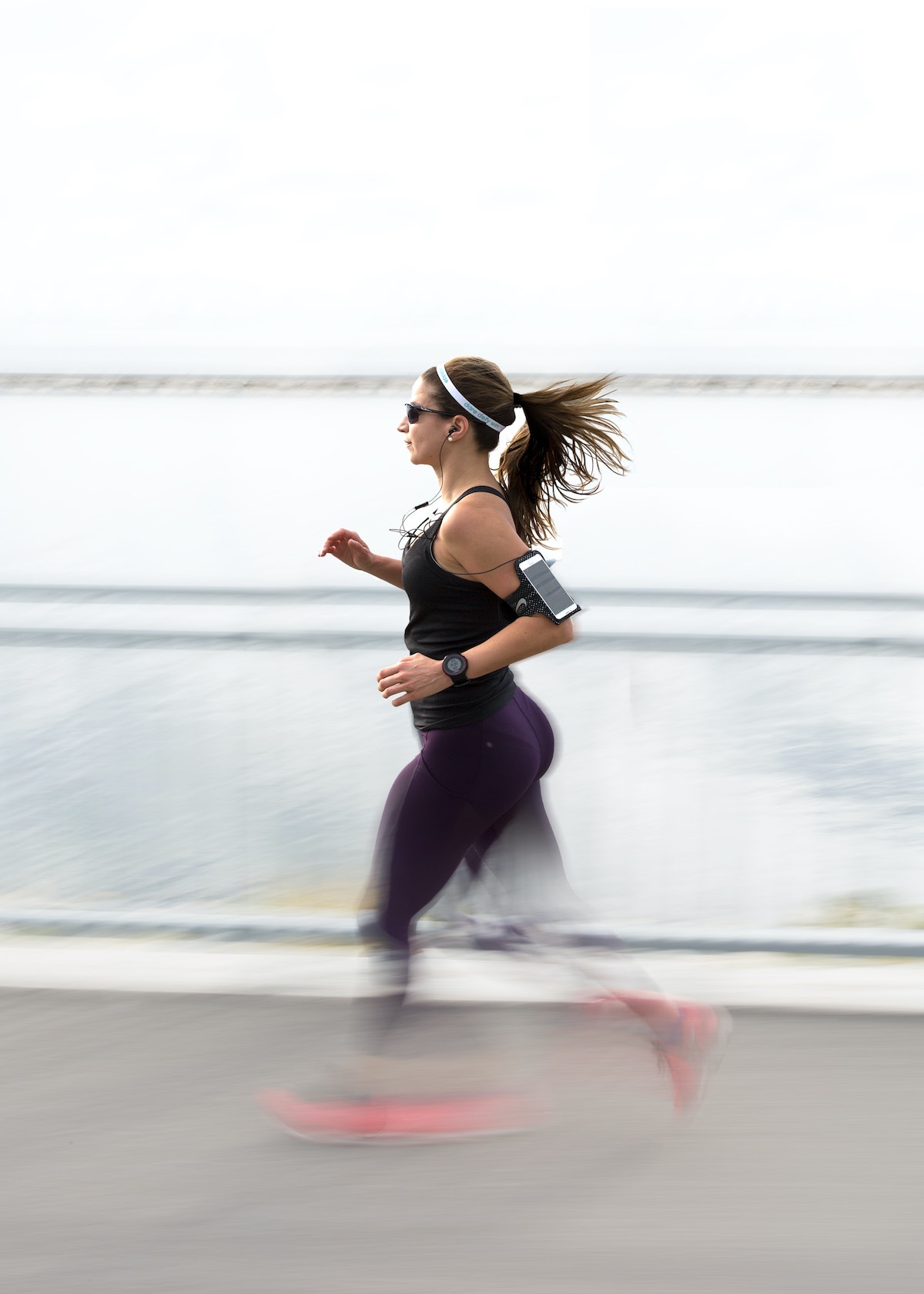 “We found that listening to high-tempo music while exercising resulted in the highest heart rate and lowest perceived exertion compared with not listening to music,” said Professor Luca P. Ardigò of the University of Verona in Italy, who helped lead the study. “This means that the exercise seemed like less effort, but it was more beneficial in terms of enhancing physical fitness,” he continued.

“In the current study, we investigated the effect of music tempo in exercise, but in the future we would also like to study the effects of other music features such as genre, melody, or lyrics on endurance and high intensity exercise,” Ardigò added.

Volunteers who performed the endurance exercises saw the greatest benefit from the high-tempo music, while those who did high-intensity exercises saw less of a performance boost, although they did receive one.

Fitness enthusiasts have known about the benefits of listening to music while working out for quite some time. Most gyms have speakers playing vigorous workout music in the background to help motivate gym-goers. And other studies have been done on the topic: An Indian study found that both males and females could work out for longer while listening to high-tempo music compared to those who did not listen to music at all. The study concluded that working out while listening to high-tempo music helps increase duration of exercise and endurance.

So if you can’t find the strength or motivation to get off the couch and onto the treadmill, you might want to put on your headphones, find a workout playlist on YouTube, and get started. You might be surprised by the benefits!

If you're embarking on a weight-loss journey, you should know the differences between the two main types of exercise: aerobic and anaerobic.

Popular Weight-Loss Workouts: What Does The Science Say?

Let’s explore a few of the popular weight loss workouts out there and find out, based on scientific evidence, which one is most helpful at burning fat.

Bulk Up To Fuel Up: Best Foods To Eat Before And After Exercise