Walk into any supermarket nowadays (even a little hole-in-the-wall one), and you’ll find that the shelves are lined with many different types of oils. Even a few decades ago there used to be “salad oil” and “cooking oil.” Now, there’s olive oil, canola oil, vegetable oil, nut oils of all kinds, and coconut oil. Each of these different types of oil often claim that they’re the healthiest out there for you. But which one can really stand up to that claim?

From a purely culinary standpoint, each of these oils accomplish something different. Contrary to popular belief, olive oil is not the best oil for frying or sauteing. Many inexperienced home cooks find that their cooking improves when they switch to a more neutral oil for that task. Olive oil (especially extra virgin) comes with a very low smoke point which means that it burns more easily, giving your food a potentially unwanted smokey flavor. On the other hand, olive oil is an excellent finishing oil, lending its robust, fruity flavor to uncooked dishes like salad. While the healthiest oils overall are those that contain mono and poly-unsaturated fats, those with a low smoke point like olive oil begin to break down and lose some of its nutritional content.

Perhaps the most controversial oil these days is coconut oil. It sprang up seemingly out of nowhere and gained popularity overnight with lots of gutsy claims as the best oil for your health out there. Coconut oil can be used both in its solid form at room temperature as a substitute for butter or margarine, and in its warmed-up liquid state as a cooking oil. It has a smoke point of about 350 degrees, which–while not low–is the temperature most foods are fried in, so while it may be okay for sauteing, you might want to stay away from it for deep-fat frying. People in the industry have claimed that coconut oil is good for everything from making your hair and teeth healthy to being super heart healthy. However, it is that last fact that is under contention by experts.

Even being touted as a miracle oil, most people seem to conveniently ignore the fact that coconut oil is made up of 100% fat, between 80 to 90% of which is unwanted saturated fat. While coconut oil has also been shown to raise the good cholesterol levels (or HDL) in your body, it also raises the bad cholesterol (or LDL) at the same time because of the high level of saturated fat. Until coconut oil can be studied more fully, it is best to refrain from using it as your only source of oil because of the high levels of saturated fats.

As mentioned, while not the ideal oil you would choose for cooking because of its low smoke point, the classic olive oil as part of a balanced diet is known to be one of the healthiest out there. Clinical studies have shown that it can reduce triglycerides and reduce the negative effects of the bad cholesterol while at the same time raising the occurrence of the good cholesterol in your body. 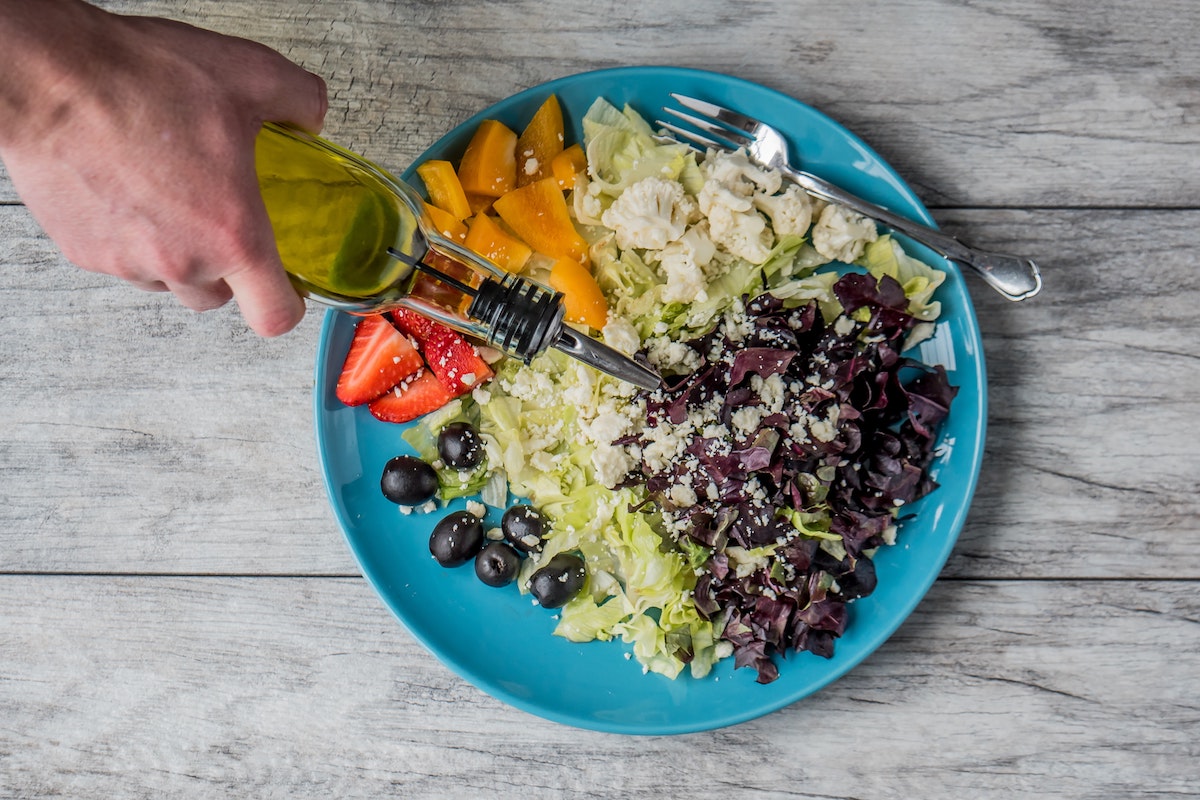 Avocado oil is another rising star in the industry. It is very similar to olive oil in that it is very low in saturated fat and made up mostly of monounsaturated fat. However, unlike olive oil it has a relatively high smoke point which means that you don’t have to relegate it to salad dressings.

A sleeper in the oil industry, canola oil has long been considered one of the best oils for your heart health. It has had a bit of rough press with claims that it is high in erucic acid–but its levels are far below the FDA’s safe standards, and it is actually the mainstream oil that contains the lowest amounts of saturated fats and has been shown to reduce your overall cholesterol levels.

So the next time you’re in the supermarket looking at the miles and miles of choices of oil, remember this: canola oil is a good overall pick. It’s the lowest in saturated fats, and it can be used both for frying because of its high smoke point and for uncooked foods like salad dressings.

Can Nuts Prevent Heart Issues in People With Diabetes?

Nuts in general are nutritious and healthy. But one study has found that they may be able to prevent heart issues in people with diabetes.

There are two types of cholesterol - HDL and LDL. High levels of LDL cholesterol can lead to heart problems but there are foods that can help lower it.

How Vitamin K Benefits the Heart

Scientists have discovered that two types of Vitamin K - found in green vegetables, meat and cheese - can benefit the heart.