The History of Religion and Healthcare

The History of Religion and Healthcare

Religion and healthcare have a long history together. The farther into the past one goes on this topic, the murkier the debate becomes; ancient civilizations would often confuse medicine with miracles and record them as such, making it difficult for modern researchers to properly differentiate between them after the fact. Additionally, there was a prevailing trend that only the clergy of ancient tribes would be versed in science or even literate, such that religion and healthcare were often a matter of how the provider felt at the time. For example, Mesopotamian cultures as early as 3000 BC recorded that the same temple would treat an injured person with both medical treatment applied to the injury and an ordered system of prayer and religious offerings.

Religion and medicine combined once again with the rise of Christianity. Religious figures and institutions took upon themselves to care for the ailing and enhance the practice, dedicating considerable time and effort to the study of medicine and the construction of dedicated hospitals. These endeavors tended to be funded either by prominent members of the community or the church, further intertwining religion and healthcare throughout the middle ages.

As the Enlightenment era dawned, faith and medicine saw a split that has never fully recovered. The many leaps in scientific thought and procedure that marked the eighteenth century, coupled with the rapid growth of critical thought and skepticism of religious values, led to a marked drop in public faith in religious figures. 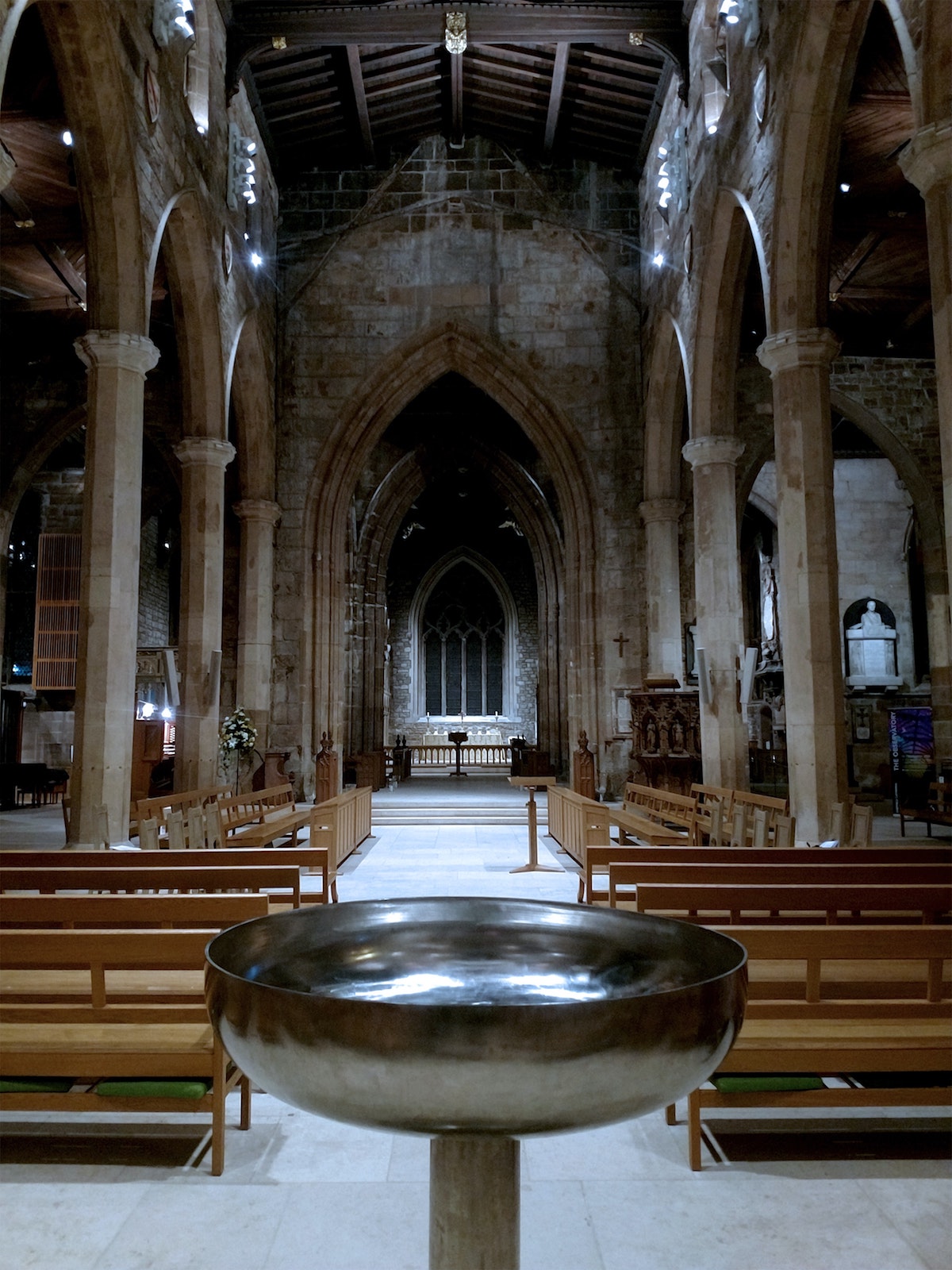 The French and American revolutions included a noted chilling of the common opinion towards the church, as many people believed them hand-in-glove with a despised government. Nearly a full generation of wartime injuries completed the division; people came to respect the battlefield medic for saving a life rather than the priest attempting to ease its passing. 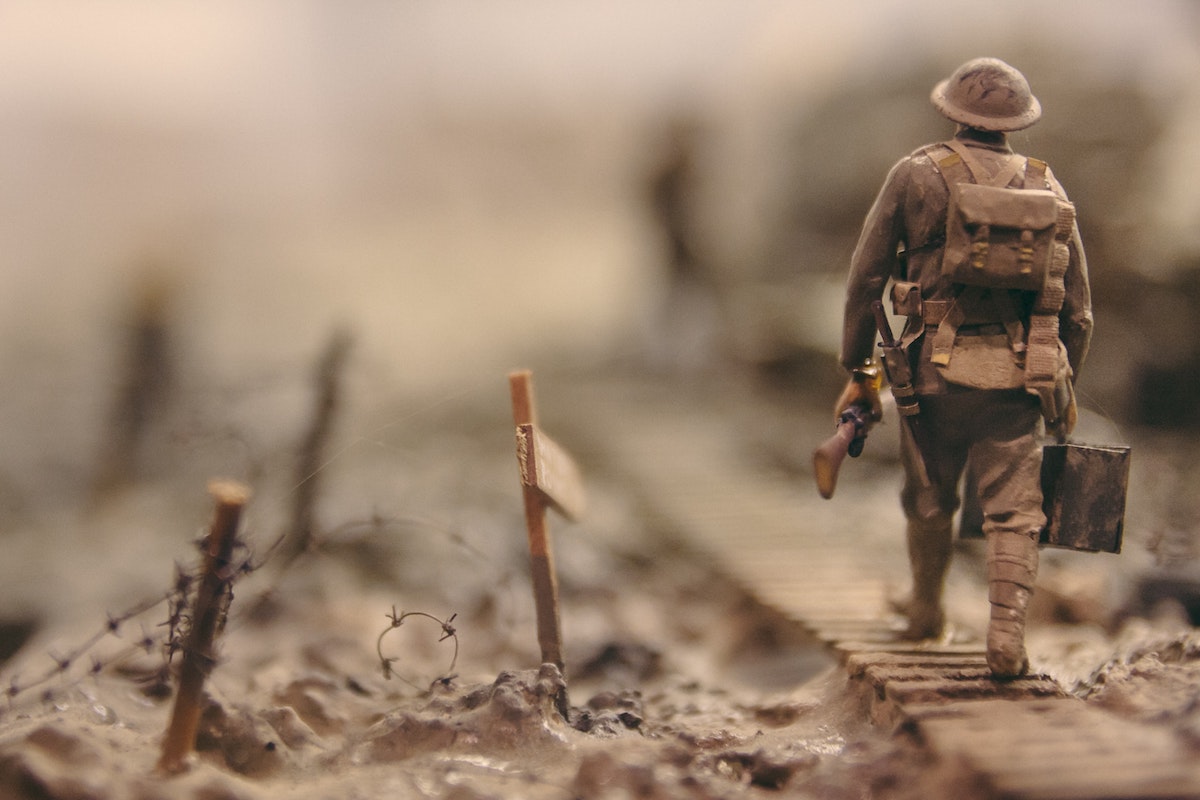 In the later half of the twentieth century and through the current day, there came a subtle shift towards rejoining the two values. Many top-shelf colleges and universities now require courses in spirituality or some religious studies to be accepted into a medical faculty; the sponsoring institutions, while not claiming religion will cure a person, do recognize it as a significant positive influence in coping with the many personal and ethical dilemmas that frequent the medical profession. Another phenomenon in the field is the creation of many religious charities centered on providing medical health for those in need, from fundraising to volunteer medical response. Religion and medicine may have had their differences, but perhaps they are on the right track now.

Does Religion Present a Barrier to Vaccination?

While most major religions are in favor of vaccines, there are some people who refuse to get vaccinated citing religious beliefs.

Living Faithfully: Is Faith an “Alternative Treatment” or Complementary to Medicine?

Medicine and faith are not mutually exclusive but some people consider faith to be alternative treatment and others think it's complementary to medicine.