The VOMS Method for Detecting Concussions

The VOMS Method for Detecting Concussions

Despite them being “all in your head,” there is no doubt that concussions are something to worry about. A concussion occurs when a rapid motion of the head and neck move the brain out of its ordinary position within the cerebral fluid sack that ordinarily holds it stationary. Although they can be classified as mild, concussions are the most common form of brain injury, affecting a worldwide average of three out of every thousand people per year.

Concussions are a disturbingly common part of any sport where even moderate contact is allowed. Hockey, American football, and all combat sports such as boxing or wrestling have a long and foreboding history of causing severe concussions in players. This pattern is only exacerbated by the tendency of players to try and “play through it” and the fact that a concussion is not always immediately or obviously evident.

Treating a concussion can be difficult for the simple reason that any blow to the head can make a victim disoriented and experience head pains, whether or not concussion has occurred. Especially in a fast-paced and high-pressure sports environment, it can be difficult to determine when a player may be concussed. Fans, teammates, and coaches can all pressure a medical professional to declare a player fit to play. A player may insist on playing, making it doubly difficult to properly diagnose a concussion.

All of these factors give rise to the need for a quick, simple, and effective method for detecting concussion soon after it occurs, and the medical community has proven itself equal to the task. A system called Vestibular/Ocular Motor Screening (VOMS) has been developed for use in sporting events, allowing medical officials to check with close to 90 percent accuracy whether or not a player has been concussed. 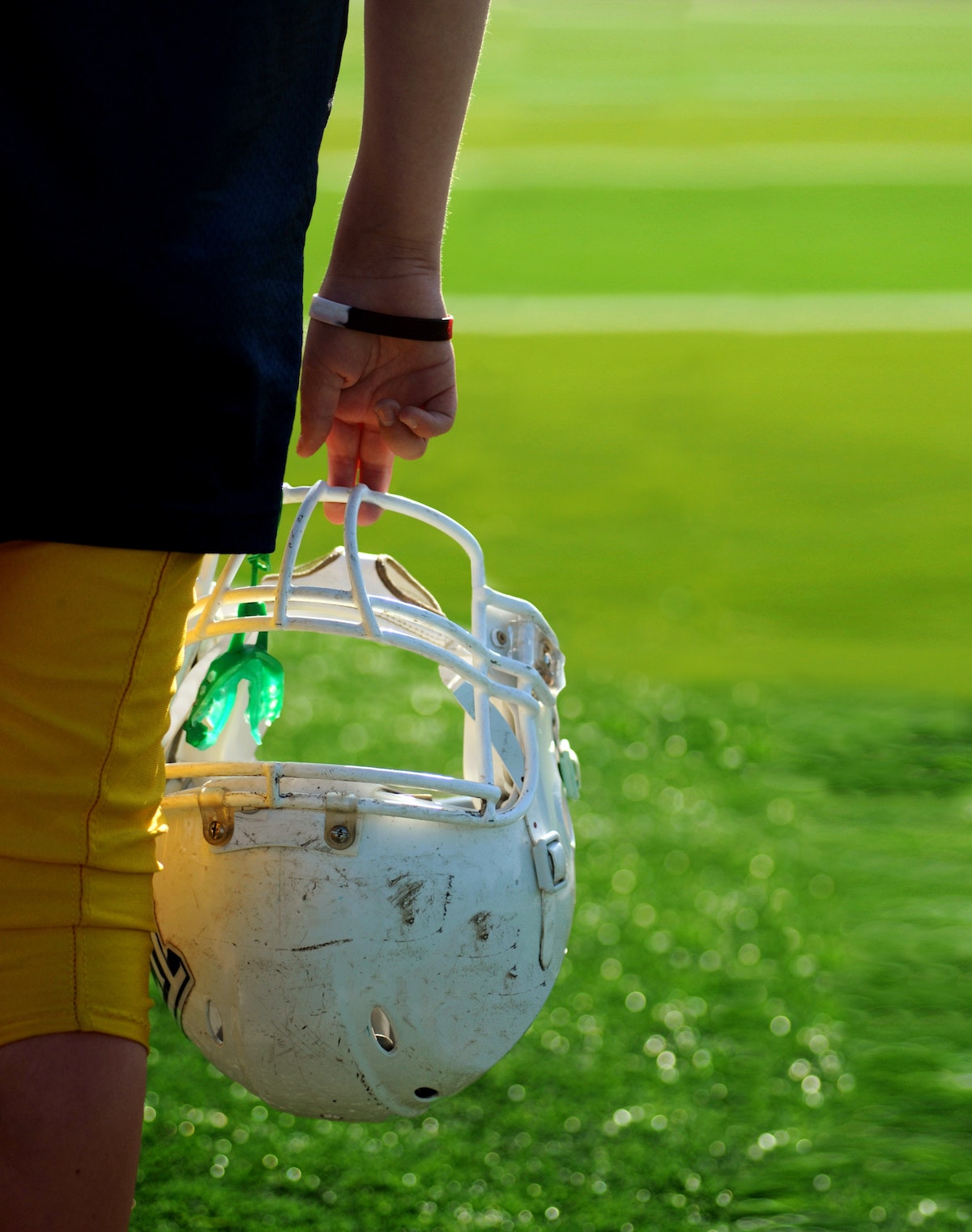 Other sideline tests for concussion, which tend to focus on balance or ocular focus, can easily return a faulty diagnosis by not including critical information. In contrast, the VOMS test investigates the following five more involved areas of cerebral functions:

These checks involve multiple regions of the brain, yielding detailed and in-depth data about the patient’s condition. They can be performed in a mere ten minutes and are useful both as a diagnostic tool and a method of measuring progress in recovery.

There are two potential downsides to the VOMS test, especially in the context of sports medicine. First of all, it requires a relatively detached setting and certain apparatus, which may be difficult to properly arrange. Similarly, although the test can be administered easily enough, the data may be somewhat harder to process, limiting the test’s usefulness as an actual sideline check.

VOMS’s other vulnerability is in the precision that it demands; it cannot be administered by ballpark figures, but rather it requires exact measurements of a player’s reactions. Both player and tester need to treat this test as the delicate task that it is, or the player could easily have trouble “getting their head in the game” on a permanent basis.

How To Exercise With Knee Pain

Knee pain can complicate workouts but there are ways to exercise with knee pain. Check out these tips from an orthopedic surgeon.

Elbow injuries are common in throwing sports. The best course of action is to stop when there's a problem to not make it worse.

How To Prevent Gymnastics Injuries

While it's not possible to remove injury risk from gymnastics, following certain guidelines can help someone prevent injuries.