Many professional athletes use performance-enhancing drugs (PEDs). PEDs greatly enhance athletic performance. When some athletes use these drugs and others don’t, the playing field suddenly is not level any more. In 1999, the World Anti-Doping Agency was founded, which helped develop a “code” of substances banned in sports. By 2007, more than 600 sports organizations had adopted some form of this code. Since then, more and more drugs are added to the code every year.

The reality is that drugs really can help your athletic performance–but not without side effects. Some professional athletes care more about winning the gold medal or championship than the long-term effects of these drugs. Even athletes who don’t compete in sports at a professional level may use substances such as steroids to enhance their performance and get their dream body.

Teenagers are very impressionable. Let’s say your son wants to bulk up but doesn’t feel like putting in the hard work and effort. He may discover steroids as a shortcut. Steroid use is, in fact, prevalent in teenagers–as many as 1 in 20 teenagers admit to using “roids” to increase muscle mass. But the side effects of steroids and similar drugs are very detrimental, especially at a young age. Some side effects of anabolic steroids in males include: 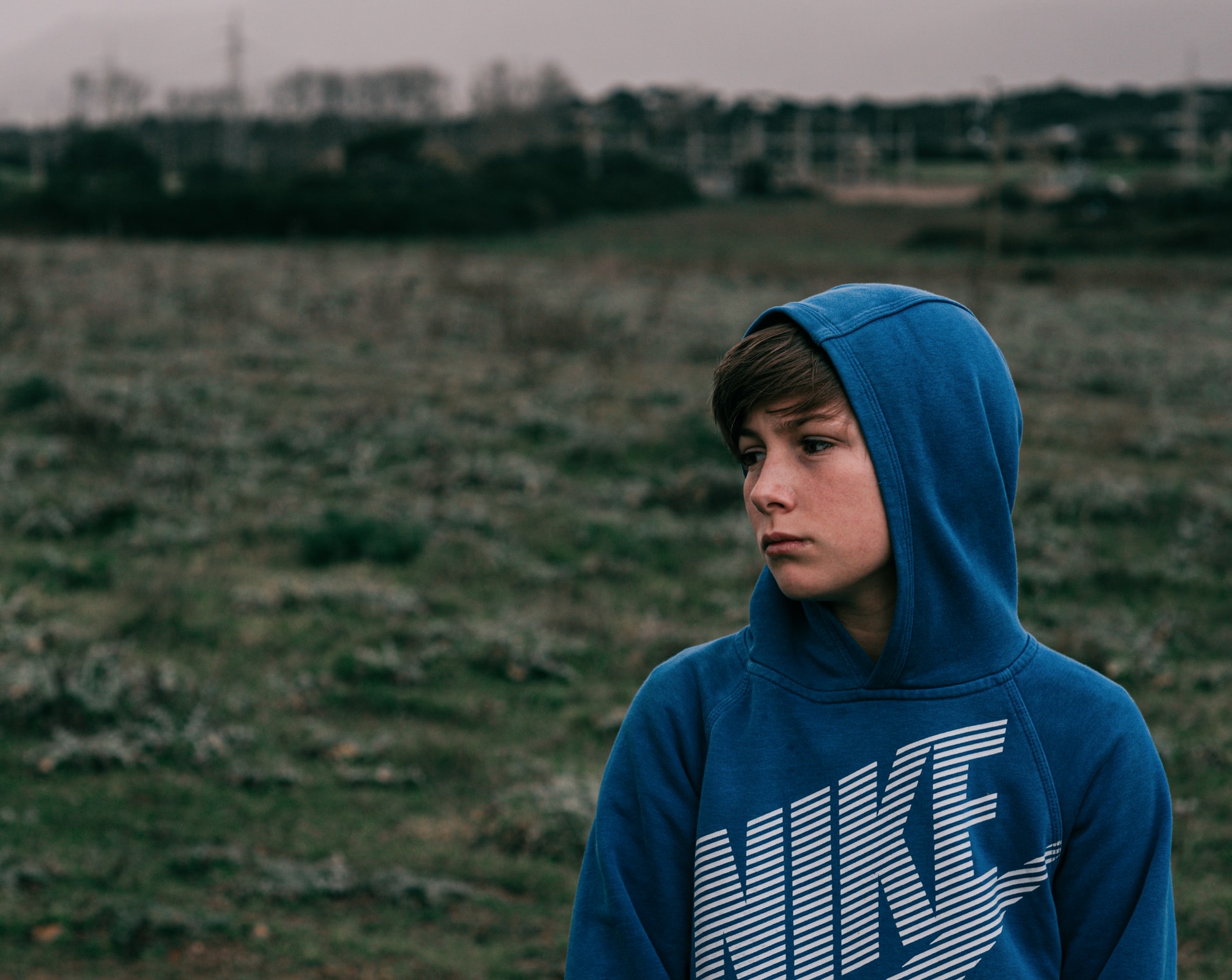 And both males and females who abuse steroids may suffer from:

Some red flags that your teenager may be abusing PEDs include: 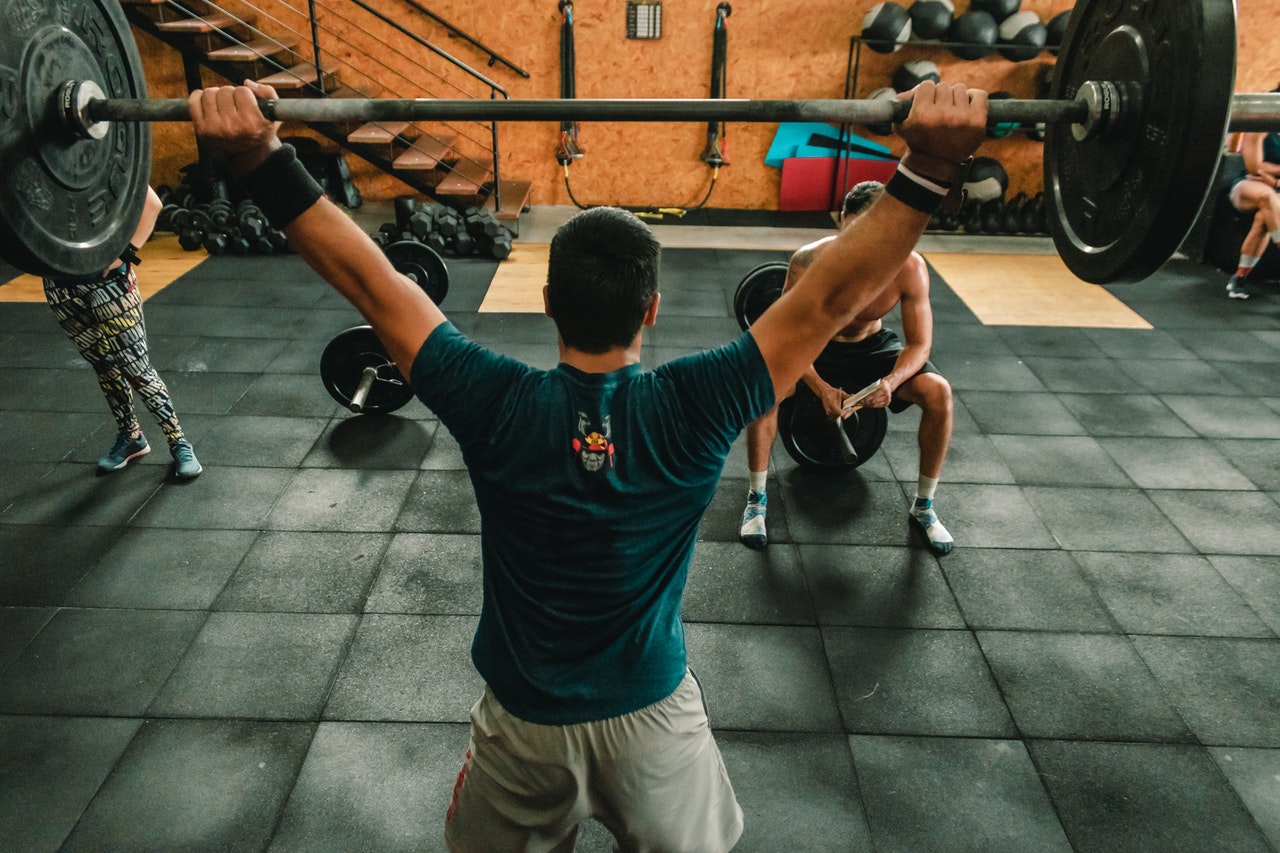 What can you do if you think your teen may be abusing performance-enhancing drugs?

Here are a few topics to get the conversation started:

If they still aren’t convinced, then you may need to take further steps. Force your teen to quit his or her sports team, or check your teenager’s room for recent purchases of  medications. If they are still using PEDs despite all your efforts, you will need to make an appointment for them to see a counselor.

But that’s a drastic measure which you probably won’t need to take. Sit down with your teen, have a heart-to-heart conversation, and gently convince them that drugs are not the answer. It may not be easy at first, but with enough time, you can help your kid grow into the athlete that he or she wants to be.

In addition to the physical benefits of the sport, golfing can be a great sport to provide mental health benefits as well.

Professional football players need large amounts of protein and calories to keep their physiques bulky and muscular for optimal performance on the playing field.

There are various nutrition tips for young athletes including drinking water or milk and finding good and healthy sources of protein and carbs.