We’re used to seeing robots in science fiction movies, be it the sassy R2-D2 assisting Luke Skywalker or the formidable robots of iRobot. However, what we might take for granted is that  robots are actually all around us. Whether it’s the Roomba that can clean your floor or the robots that automate processes in factories, robots are increasingly taking over tasks that are either repetitive or require sharp precision.

In a hospital setting, daily tasks range from performing highly precise surgeries to repeatedly cleaning and disinfecting equipment–and both of these examples offer a range of opportunities for robotic assistance. It might indeed be years before we see these robots walking the halls of our local hospitals, but for some tasks, using robots instead of people is becoming increasingly standard. For example, you can now find the da Vinci Robotic Systems in many hospitals across the US. Similar to laparoscopic surgery, this system allows for surgery with minimal incisions and quicker recovery time. Check out this YouTube video to watch the da Vinci surgical robot stitching up a grape!

If this isn’t all futuristic enough, robots aren’t just operators–now you can operate on them almost as if they were patients! A company called Gaumard has created Hal, a pediatric patient simulator who can be used in medical schools. He breathes, cries, and even bleeds, and can be operated on and hooked up to hospital machinery. Like an advanced form of the game Operation, medical students can practice responding to typical medical situations with Hal before experiencing them in real time.

Remember Luke’s robot hand from Star Wars? Robot prosthetics are bringing us closer to that reality. Although many of these prosthetics are still in development, Johns Hopkins APL and University of Utah are perfecting technologies that will make it possible for amputees to have the use of their hands again.

Companies and research centers are also developing robotic exoskeletons that can be used to give people that are paralyzed the chance to stand upright and walk. ReWalk is one of these companies, and they have created exoskeletons that provide support to those who have suffered from spinal cord injuries. They can also be used for rehabilitation in stroke survivors. 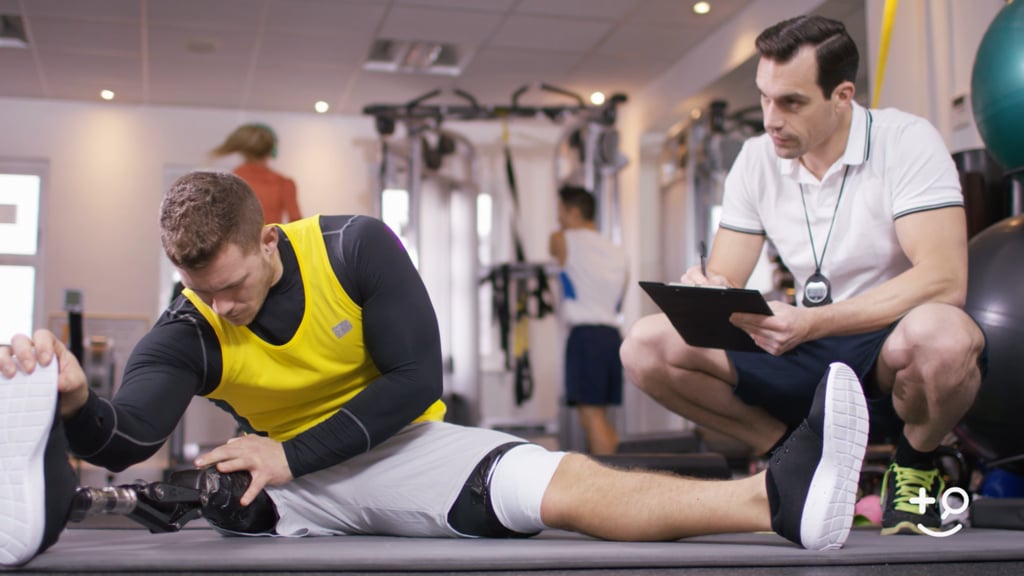 Additionally, running a hospital is largely made up of mundane tasks such as cleaning, disinfecting, and restocking, as well as taking blood and other samples. Increasingly, many of these tasks are being handed over to robots. Like an ultra-Roomba, Xenex’s Germ-Zapping Robots can disinfect an entire patient room in 20 minutes. The Moxi Hospital Robot can deliver supplies and lab samples, fetch needed items, and remove laundry bags. There are even robot phlebotomists that can take blood using an imaging system to find the patient’s veins! The hope is that once these robots become standardized, some of the hospital staff can be absolved from more menial tasks and be able to focus their full attention on the patients. However, it’s hard to ignore the reality that for many workers currently employed in hospitals, their jobs simply won’t exist at all.

Another area where robots are increasingly being used is in the area of caregiving. Whether for the elderly or those who are wheelchair-bound, these robots can perform daily tasks, fetch and carry items, give reminders to take medication, and even possibly provide some level of entertainment and communication. However, can they replace the human interaction that elderly (and potentially lonely) people often crave? Right now–no. But in the future, as technology allows robots to be increasingly intelligent in their interactions and responses–very possibly.

Although many of these robots are still at the beginning stages of development, it’s exciting to envision the possibilities they can offer to the medical field. Whether it’s in a background role or performing a more critical task such as heart surgery, the possibilities are endless. Readers, watch this space–the future is robotic.

Google has been a world leader in showing how a global corporation can prioritize health and wellbeing with its devices - learn about the latest ones.

Scientists are developing technologies that are on the horizon that will act like a hard drive chip in your brain.