Football and Concussions: The Facts

Football and Concussions: The Facts

Football–the USA’s most popular sport–is played and enjoyed by many. Nowadays, more and more people are voicing their concerns about the safety of football, particularly the risk for concussions.

A concussion is a type of traumatic brain injury (TBI) caused by a blow to the head. Concussions are not usually life-threatening, but the effects can be very serious. When you’re playing football, concussions can be quite common. In fact, concussions make up 7.4% of all injuries in college football players. They can also occur in other sports as well. But if they aren’t life-threatening, why should you be concerned?

Well, just because they may not kill you, that doesn’t mean that you won’t end up with permanent brain damage. If left untreated, concussions can lead to severe health effects later on in life. Memory problems, amnesia, depression, headaches, and nausea are only a few of the side effects of concussions. These effects don’t always appear right away. In fact, symptoms can appear days after the initial injury. Sometimes, you can have a concussion without experiencing any symptoms at all. Following a concussion, you should always see a doctor, regardless of the severity of your symptoms.

If you have any of the following symptoms, you should seek immediate emergency care. 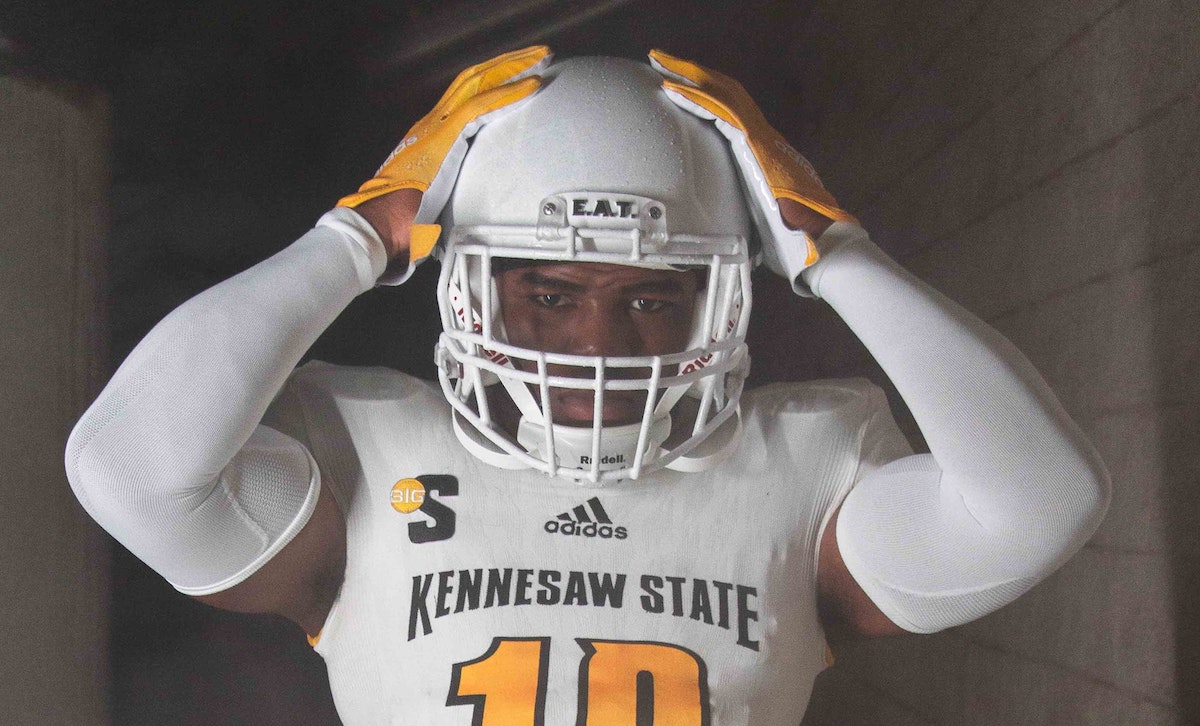 So is playing football worth the risk? Well, if you take the necessary precautions, you can minimize the risk of concussions, although it is always there. Here are some tips and things to keep in mind:

Make sure your gear fits well and protects you in the event of a fall.

Have a regular physical examination.

Listen to your doctor’s recommendations.

If in doubt, sit it out.

If you think you may have experienced a head injury, even if you’re feeling fine, it’s best to stay on the sidelines and see a doctor immediately.

Give yourself time to rest and recover after a game.

If you follow the tips above, you can help protect yourself from concussions, although there is always a risk when playing contact sports such as football.

A new study explored if there are differences between male and female athletes when it comes to playing sports in front of an audience.