Cystic fibrosis is a serious, life-threatening lung disease that has no cure and treatment options are limited and inefficient. Tragically, people with cystic fibrosis only tend to live until about 44, as the disease progresses rapidly, eventually resulting in death.

Although years of scientific development still haven’t produced a cure or adequate treatment for cystic fibrosis, new research in the field of gene editing is sparking hope for sufferers of the disease.

Before jumping into the uses of gene editing for cystic fibrosis, it’s important to know why the disease occurs in the first place.

Cystic fibrosis is an inherited disease caused by a genetic defect, specifically, a mutation in the cystic fibrosis transmembrane conductance regulator (CFTR) gene. This gene is responsible for making a protein called “CFTR protein,” which, in turn, is responsible for regulating the body’s production of mucus. This protein can be found in the lungs, pancreas, sweat glands, liver, and intestines, all of which produce mucus.

In people with cystic fibrosis, the lungs and digestive system are constantly clogged with mucus. This severely restricts breathing (resulting in lung infections) and digestion (resulting in malnutrition). The disease worsens with age, causing death from respiratory failure often before the age of 50. 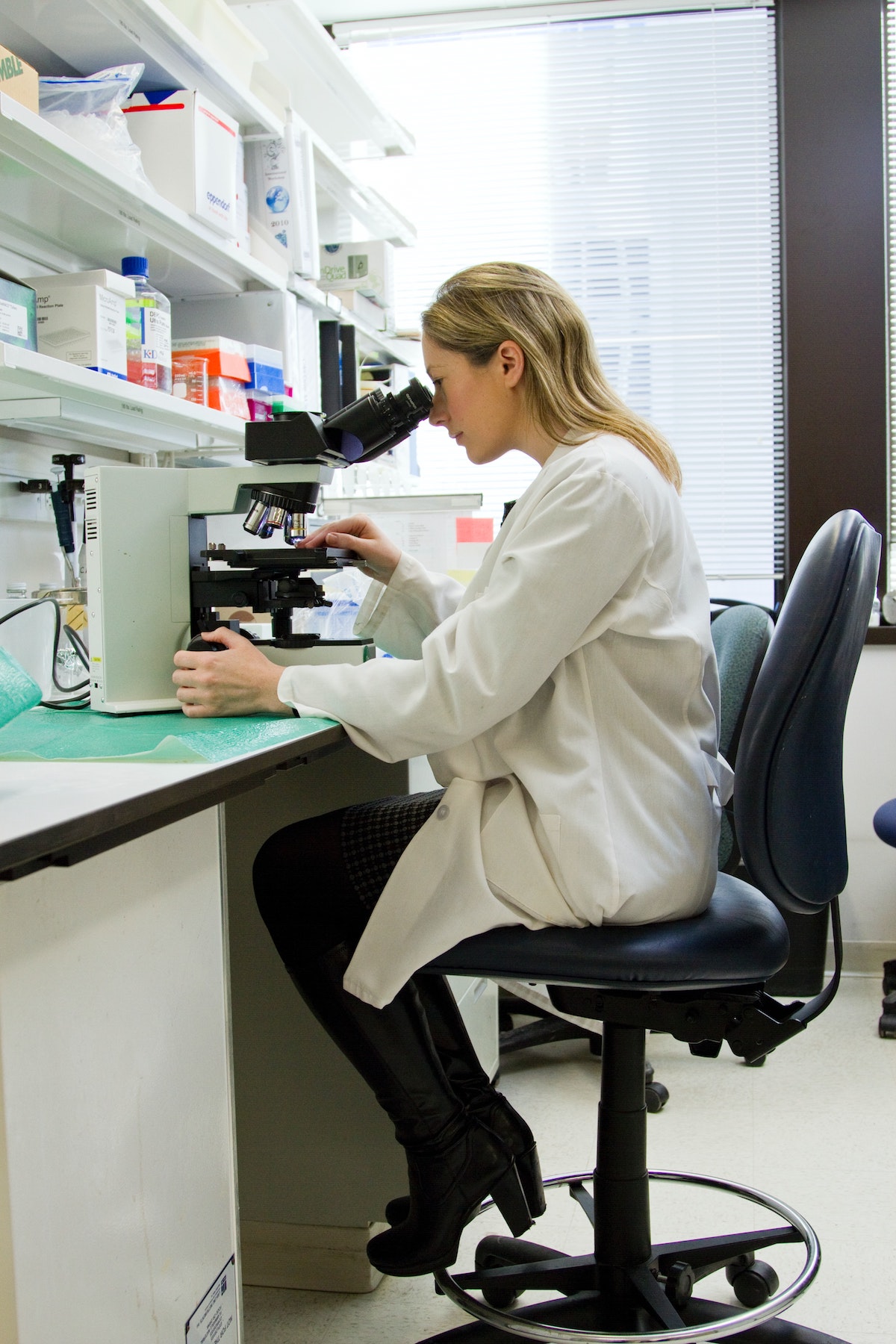 How could gene editing play a role in cystic fibrosis treatment?

Gene editing is a relatively new technology, and its applications today are limited. But as the years go by, new innovations in the field are emerging more and more. Recently, scientists have been examining gene editing as a potential option for treating, or even curing, cystic fibrosis.

In February 2020, researchers used a powerful gene-editing tool called CRISPR-Cas9 to successfully repair mutated CFTR genes derived from a cystic fibrosis patient.  According to Maarten Geurts, one of the study’s authors, editing genomes via CRISPR-Cas9 typically results in damage to the DNA. But Geurts and his team were able to utilize a new technique, called “base editing,” that corrects the mutation without causing any damage to the genome.

This new method is far from being used in human candidates, but other gene therapies are closer to human trials than ever before.

The FDA steps in

In September 2020, the FDA granted an experimental cystic fibrosis treatment Rare Pediatric Disease and Orphan Drug designations. The treatment, made by Spirovant Sciences and called SPIRO-2101, is an inhaled type of gene therapy that introduces a harmless virus into a cystic fibrosis patient’s body. This modified virus is engineered to lock on to defective CFTR genes and correct any mutations.

Spirovant’s therapy is only meant to treat a rare type of cystic fibrosis, but the company is looking into other treatment options that could potentially be used for the more common form of the disease.

Gene editing could one day make cystic fibrosis – and hundreds of other genetic diseases – a thing of the past. 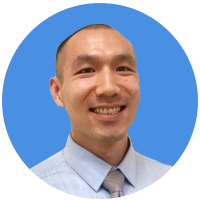 Gene editing is still far from becoming a reality. If successful, this would be a breakthrough producing a true cure for many devastating conditions. I am hopeful and excited about what the future could bring.

Idiopathic Pulmonary Fibrosis (IPF) is a lung disease of unknown etiology characterized by irreversible scarring of the lung tissues.

What is Exercise-Induced Asthma?