Pro Soccer Players and Dementia: Is There A Concern?

Pro Soccer Players and Dementia: Is There A Concern?

Among the soccer players, the rate of death from Alzheimer’s disease was 5 times higher, and the rate of death from Parkinson’s disease was 2 times higher when compared to the control group. The study also found that the former soccer players were 5 times more likely to have been prescribed dementia medications than the control group, but these medications were prescribed less frequently to goalkeepers.

The researchers could not conclude what caused these worrying findings, however. They suspect it may be due to repeated concussions experienced while playing soccer: Many soccer players are often “heading” the ball–bouncing it off their skulls with force, which, when done repeatedly, can cause brain damage.

However, Boston University scientist Robert Stern, who studies brain trauma in sports, says that the results “should not engender undue fear and panic.”

He noted that the findings may only apply to professional soccer players and not recreational or college players. And parents of young soccer fans need not worry either.

“Parents of children who headed the ball in youth or high-school soccer should not fear that their children are destined to have cognitive decline and dementia later in life. Rather, they should focus on the substantial health benefits from exercise and participation in a sport that their children enjoy,” said Stern.

Greg Clark, chairman of the English Football Association, said: “The whole game must recognize that this is only the start of our understanding and there are many questions that still need to be answered. It is important that the global football family now unites to find the answers and provide a greater understanding of this complex issue.” However, brain injury charity Headway wants the study to be redone, this time focusing on modern, lightweight soccer balls. The study measured the effects of older, heavier balls. 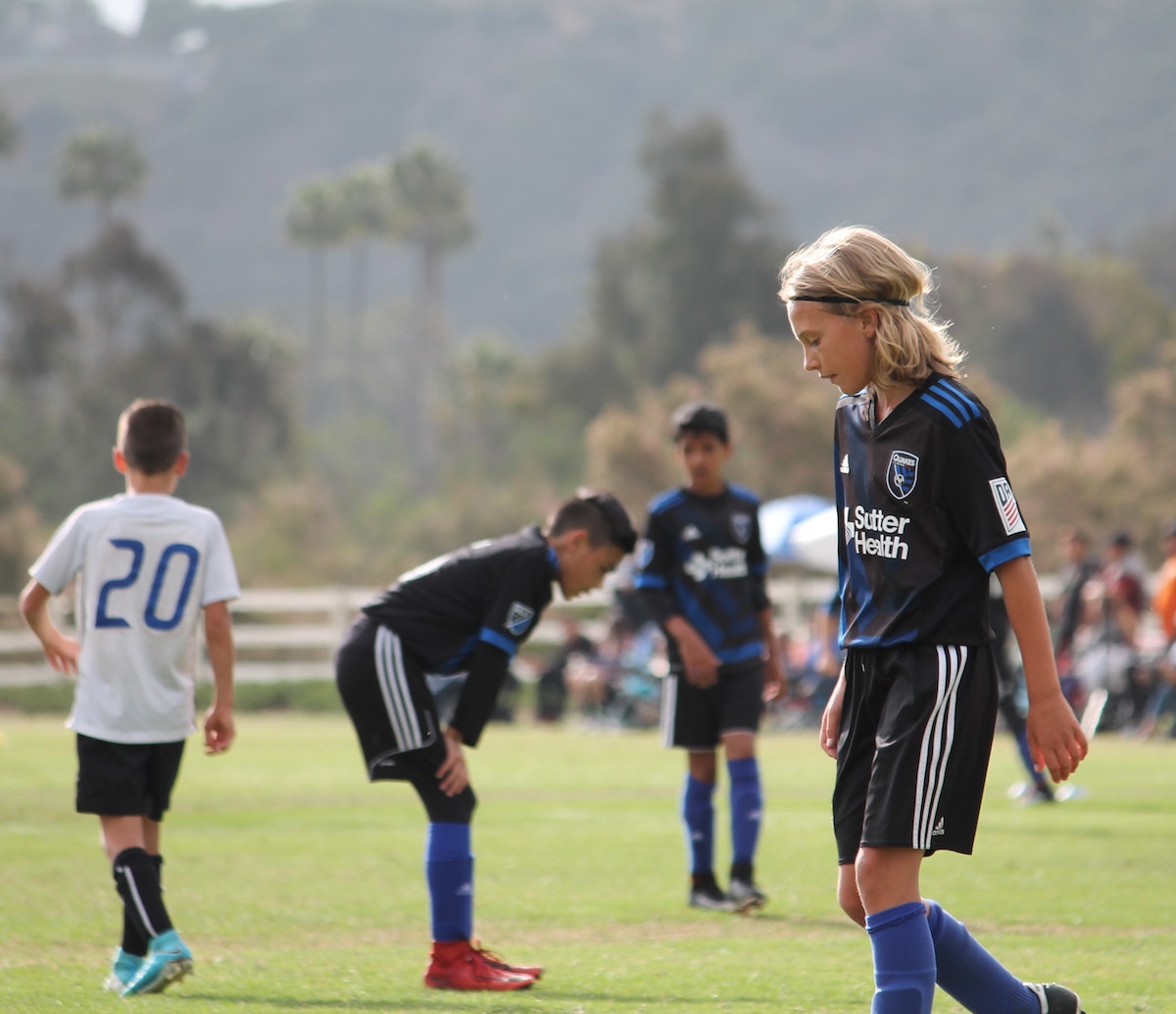 “For many years, families and campaigning charities such as Headway have been demanding research into the long-term effects of repeatedly heading [soccer balls],” Peter McCabe, Chief Executive of Headway said. “It is vital that this research is now built upon, with a particular focus on the relative risks of heading lightweight modern [soccer balls].”

The bottom line is: If you’re a casual soccer player, you don’t have much to worry about. And even if you play often, as long as you minimize the amount of times that you “head” the ball, you shouldn’t be concerned.

A new study explored if there are differences between male and female athletes when it comes to playing sports in front of an audience.