Vaping is still fairly new, but its popularity has spread rapidly since the first versions of e-cigarettes appeared on the market. Since its release, many people celebrated the concept that we now have a healthier alternative to smoking and held onto the belief that these products are perfectly safe–or at least are safer than cigarettes. However, with a national outbreak of lung injuries associated with e-cigarettes, some of the serious risks of vaping have come to light.

Since the early 2000s, when the first modern electronic cigarettes were invented by Chinese pharmacist Hon Lik, the popularity of e-cigarettes has soared. While some look like traditional cigarettes, others look like electronic devices such as USB sticks–without the same odor or societal stigma that cigarettes carry. Although the FDA and the World Health Organization have made changes to their stances, this rapidly spreading market has been largely unregulated, especially when compared to tobacco products. From its inception, neither the marketing nor advertising of these devices has been regulated the way tobacco products are.

There have been very mixed perspectives on e-cigarettes–even in the medical and scientific community. Some see them as saviors for those who find it impossible to quit smoking. Stories abound online of people who were smoking a pack a day or more and trying to quit without success, but after switching to e-cigarettes were able to entirely quit smoking. These advocates worry that regulation from government and health organizations will lead to the diminishing of a potential tool that can help people quit smoking.

On the other side is the concern that e-cigarettes are being viewed as a safe form of smoking–when the reality is, they are far from safe. Among teens, they are being used more than any other tobacco product and not just in tandem with regular cigarettes–a whopping 40% of young e-cigarette users report having never smoked “regular” tobacco. The attraction may be due to the fact that they are more socially acceptable than classic cigarettes, and teens have little idea how much nicotine is actually inside them. There are also all sorts of flavors that make the experience feel more light-hearted and social. There are further concerns that e-cigarettes may be the gateway to smoking actual cigarettes and using drugs. 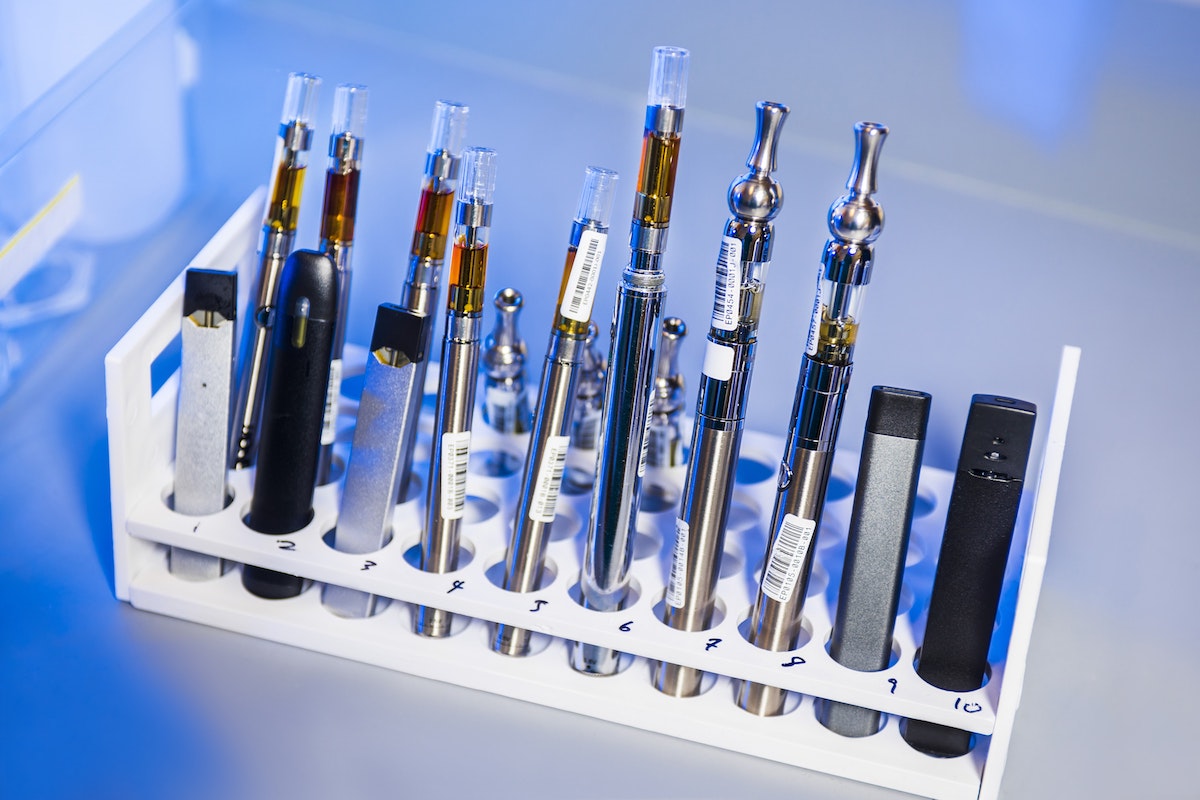 “Recently, the Center for Disease Control reported 55 deaths associated with e-cigarettes, and it is still researching the possible causes for an outbreak of lung injuries.”

It is becoming increasingly clear that the once “safer” alternative is emerging as unequivocally unsafe. Recently, the Center for Disease Control reported 55 deaths associated with e-cigarettes, and it is still researching the possible causes for an outbreak of lung injuries. Although there is an association between vitamin E acetate in these cases and the same additive found in e-cigarettes, there are still many other chemicals that are being burned in an e-cigarette that can potentially cause damage.

So for anyone wondering–should e-cigarettes be on the shortlist as a tool for quitting smoking? In short, no. They have not been approved by the FDA as a “cessation tool,” and a recent study found that people intending to use e-cigarettes as a cessation tool due to nicotine addiction usually ended up smoking both electronic and regular cigarettes.

Although e-cigarettes may be an option that has managed to get some people off classic tobacco use, there is still so much about them that we don’t yet know. But one thing we do know is that considering them to be a healthy option would be a mistake–potentially a deadly one.

Weighted blankets can help people fall asleep by applying a hug-like pressure to combat anxiety and provide a calming effect.

Blue light is a spectrum of light that can come from technological devices and keep you from getting the sleep that you need.