What To Look For In Weight Loss Apps

What To Look For In Weight Loss Apps

The modern world contributed to our obesity epidemic. It’s nice to think it may also help solve the problem. Ever since the iPhone’s debut in 2007, apps have become a common way to get information or have fun. Well over half of all smartphone users have downloaded at least one health app. So what are the best weight loss apps and what should you look for?

Once confined to a few Western countries, being overweight or obese is now a global concern. According to the World Health Organization, the rate of obesity has tripled worldwide since 1975. Today around one billion adults are overweight, which is defined as having a body mass index (BMI) of over 25. With smoking on the decline, it almost seems as if the entire planet has traded cigarettes for junk food. Obesity is linked to a host of health problems including diabetes, heart disease, stroke, and an elevated risk for many cancers.

In 2020, obesity was linked to an increased risk of hospitalization among people infected with COVID-19. This was not apparent in the early days of the pandemic because it originated in China, where just six percent of the population is obese. In the United States, it’s over 42%.  After arguing against laws limiting grocery stores’ ability to offer deals on junk food, Britain’s Prime Minister Boris Johnson had a change of heart. He now believes his epic battle with COVID was the direct result of his own weight problems. Indeed, although it’s not a strict correlation, many countries with the heaviest people like the UK and the United States also had higher numbers of fatalities from COVID-19.

Getting a weight loss app could help. After all, apps simplify the complex. Instead of struggling to read a map that you’ll never re-fold properly again, you tap an app. Instead of writing a letter, you send a Snapchat. And instead of laboriously charting your eating and fitness habits, you can download apps like the noom app, the lose it app and many more. They let you easily record your day and even scan your meals. Not all apps are equal, and a few have some dodgy privacy issues. Keep in mind that the iPhone and Android app stores have numerous similarly named products, so make sure you’re getting the ones you want. Here are a few of the best:

With its own social media platform offering gentle encouragement, this free app lets you track both your daily food intake and your exercise. By using the myfitnesspal weight loss and fitness tracker, users can even employ a barcode scanner along with a food database that makes calorie and nutrition counting easy. First developed in 2005, the myfitnesspal weight loss tracker isn’t just the granddaddy of apps but earns generally positive reviews, although it got dinged for both a 2018 security breach and some users complaining about unauthorized upgrades to the paid version.

Dieters often start their program hoping to lose a specific number pounds. By letting you enter not just your daily calorie and exercise numbers but your goal weight as well, the Lose it! app can help you achieve your goals. If you’ve been posting meal pics to Insta, you’ll love the Lose it app’s “Snap It,” function that lets you keep tabs on your food by uploading shots of what you eat. The free version has loads of satisfied acolytes but many who upgraded to the premium version expressed disappointment. 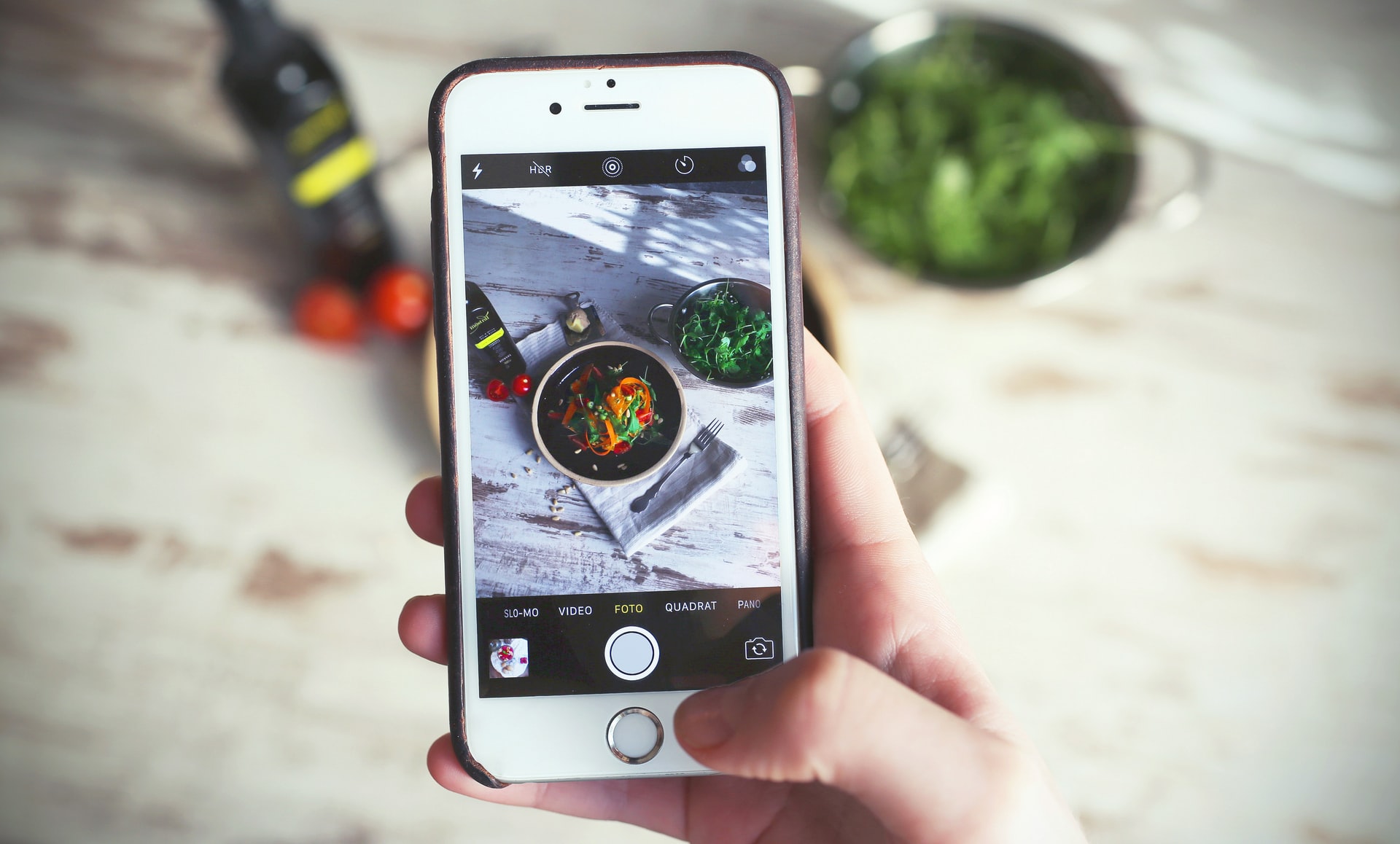 If you need a walking buddy, this app might not take the place of a human or a dog, but it will keep track of your steps and challenge you to meet your goals with fun activities and tailored exercise routines. This free app has lots of fans while it appears that negative comments about an earlier version’s buggy nature have been resolved.

Sometimes you need more than an impersonal tracker. The Noom app actually offers tips and guidance to help those with deep-seated, food-focused issues. While not a substitute for an in-person visit with a trained counselor, advocates gleefully describe their own Noom app achievements. As with anything based on psychology, it has its share of skeptics as well.

Although smartphones and weight loss apps are relatively new, some studies have logged encouraging results from users. In fact, one even suggested that doctors recommend use of a health app for their diabetic patients.  So, whether losing a few pounds is part of a resolution or an ongoing struggle, a weight loss app might be the jolt you need.

Do you suffer from insomnia? There are quite a few smartphone apps currently available to help improve your sleep, along with other techniques.

How Accurate are Sleep Trackers?

Sleep trackers are everywhere. But how accurate are these commercial sleep trackers, and how useful is the data in analyzing our sleep habits?

Millions of Americans suffer from sleep apnea. Fortunately, new tech is always evolving to help with diagnosis and treatment of this condition.